At the end of June, the Supreme Court overturned the right to abortion in the USA, which has existed for almost 50 years. 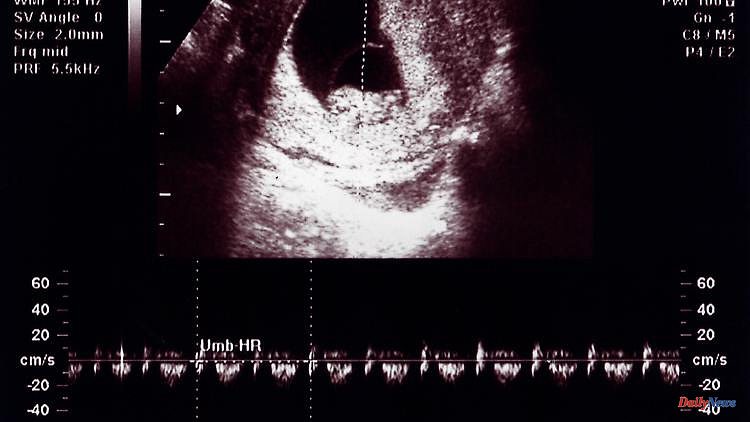 At the end of June, the Supreme Court overturned the right to abortion in the USA, which has existed for almost 50 years. In the state of Florida, stricter rules for abortions are now being applied for the first time. The decisive factor here is the first heartbeat of the unborn fetus.

A few weeks after the US Supreme Court's controversial abortion decision, a federal court ruled that the state of Georgia may in future have strict rules on abortion. The federal appeals court ruled that the so-called heartbeat law could go into effect immediately. Accordingly, women in the state are no longer allowed to terminate their pregnancy as soon as the heartbeat of the fetus has been determined. This can happen as early as the sixth week of pregnancy. The Georgia law had been in court for several years.

The judges said the Supreme Court's decision paved the way for the law to go into effect: The Supreme Court's ruling made it clear that the Constitution does not provide a right to abortion, so Georgia can prohibit it, the ruling said. Georgia law provides exceptions for cases of rape and incest that are reported to the police. Subsequent abortions are also permitted if the mother's life is in danger or the fetus is not viable.

At the end of June, the Supreme Court overturned the almost 50-year right to an abortion, arguing that it was not enshrined in the constitution. Because there is no statewide law protecting the right to abortion, legislation now rests with the states. Republican-governed states in particular are trying to enshrine restrictive abortion laws as quickly as possible. They are sometimes stopped again, at least temporarily, by local courts.

1 Republicans block projects: Biden announces measures... 2 Mecklenburg-Western Pomerania: Attempted murder of... 3 Baden-Württemberg: Senate of the University of Tübingen... 4 Baden-Württemberg: Climate change main topic at the... 5 Use of autonomous vehicles: Ford and GM want licenses... 6 Test match victory against D.C. United: Mané and... 7 Berlin's "Berghain" is slipping: Cologne's... 8 Findings from heat waves: Federal Environment Agency:... 9 Bavaria: Where can I get water from? Winegrowers and... 10 The fear ends with the maintenance: Russia sends gas... 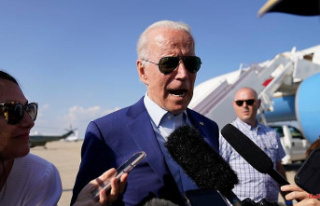