If the US has its way, North Korea is secretly supplying military equipment to Russia to aid the country in the Ukraine war. 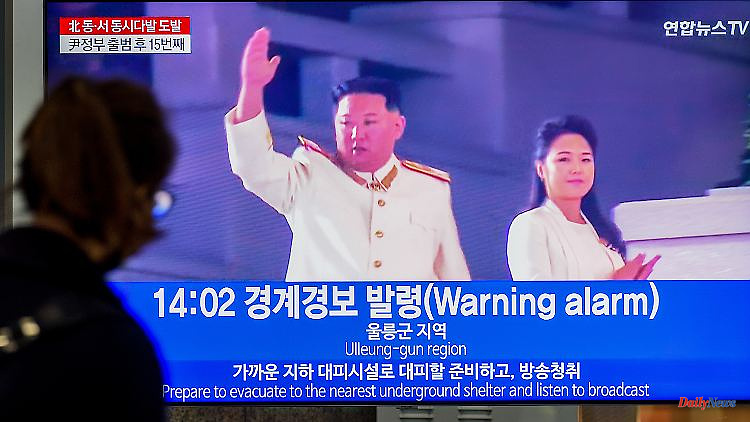 If the US has its way, North Korea is secretly supplying military equipment to Russia to aid the country in the Ukraine war. However, North Korea does not want to know anything about it, as the Ministry of Defense has now announced. Meanwhile, tensions between the US and North Korea are increasing.

North Korea has denied US allegations that it secretly sent artillery shells to Russia for the war against Ukraine. The state news agency KCNA quoted a deputy department head in North Korea's defense ministry as saying that these were "unfounded" rumors that the United States was spreading in order to damage North Korea's international reputation. North Korea does not have any arms deals with Russia and has "no intention of doing so in the future," the statement said.

US National Security Council spokesman John Kirby said Wednesday that North Korea had shipped a "significant" quantity of ammunition to Russia and was trying to create the impression that the shipments were destined for the Middle East or North Africa. According to Kirby, however, it was unclear whether the ammunition arrived in Russia: "We will continue to monitor whether the deliveries are received," he said.

As a result of international sanctions, Russia is suffering from a shortage of army equipment and must therefore turn to states such as North Korea and Iran to continue its war of aggression against Ukraine, Kirby added.

Tensions between the US and North Korea have escalated over the past few days, mainly as a result of a series of North Korean missile tests over the past week. In response, the United States and South Korea extended a joint maneuver of their air forces. North Korea, in turn, called these military exercises an "open provocation" on Monday and announced a "persistent, determined and overwhelming" response. 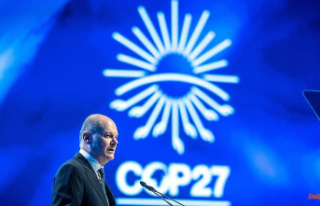