US archive publishes figures: Trump took 700 pages of secret documents with him

New details after the FBI search of ex-US President Trump: He is said to have taken over 700 pages of secret documents from the White House. 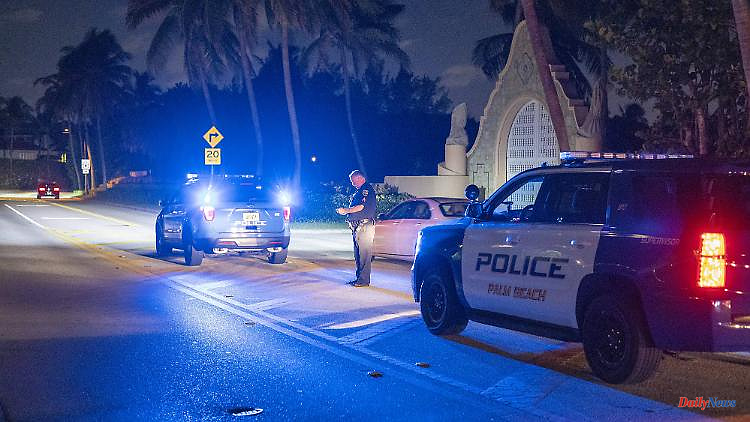 New details after the FBI search of ex-US President Trump: He is said to have taken over 700 pages of secret documents from the White House. Some of them are subject to the highest levels of secrecy.

After leaving the White House in January 2021, former US President Donald Trump took at least 700 pages of secret documents with him, according to the US National Archives. Some of them are classified with the highest levels of secrecy, according to a letter to a Trump attorney that the archive released. These are documents stored in Trump's Mar-a-Lago estate in Florida. The US media unanimously reported on the letter, which is dated May 10, and the New York Times published it online.

The letter went on to say that the government needed to "make an assessment of the potential damage resulting from the apparent manner in which these materials were stored and transported". The exchange that has now been published between the agency and Trump's defense attorneys took place months before the FBI's search of the ex-president's property two weeks ago. In this case, some of the documents classified as top secret were secured.

The search had caused a stir beyond the United States. Trump had argued that he had released the confiscated sets of documents from his presidency. Incumbent presidents do have far-reaching powers to lift secrecy. But for the release of documents there is a formal procedure with several highly official steps. Trump also claimed that there was a permanent corresponding instruction in place for all documents taken home.

Trump only filed a lawsuit against the government on Monday, demanding that a neutral examiner be used for the most recently confiscated documents and that all investigations be stopped until then. Trump's taking of the documents could constitute a criminal act. The 76-year-old, however, describes the actions of the Ministry of Justice against him as politically motivated. For weeks he has been flirting with the idea of ​​running for the presidency again in 2024.

1 Does the kissing photo show a loss of control?: Sanna... 2 More than two months in the air: Airbus drone sets... 3 "It's very cute": Jennifer Lopez raves... 4 Gone to the dogs: Sylvester Stallone counters separation... 5 Six Health Issues That We Need To Stop Being Embarrassed... 6 Oil stocks, however, in the plus: US stock exchanges... 7 Baden-Württemberg: burglar threatened woman with... 8 Baden-Württemberg: Municipalities want to save 20... 9 Hesse: wife killed with 30 knife wounds: verdict expected 10 Hesse: manslaughter trial against former police officers:... 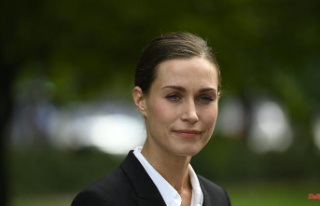 Does the kissing photo show a loss of control?: Sanna...