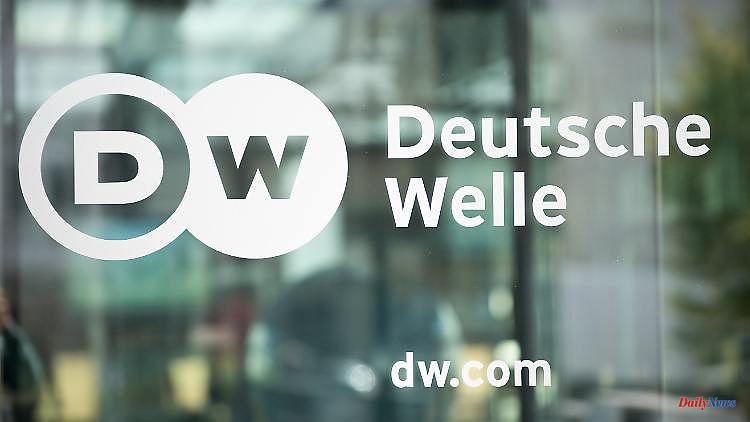 According to the Turkish broadcasting supervisory authority (RTÜK), the Internet services of Deutsche Welle (DW) and the US foreign broadcaster Voice of America have been blocked in Turkey. RTÜK chairman Ilhan Tasci wrote on Twitter that access to the two channels that had not applied for a license had been blocked by a court at the request of its authority. Both Deutsche Welle and Voice of America confirmed the suspension of their Turkish-language services.

Deutsche Welle announced that it would take legal action against the ban. In the social media, users could find out how censorship can be circumvented. Months ago, the Turkish control authority had asked foreign broadcasters to apply for a license for Internet offerings. Deutsche Welle said: "DW did not comply because licensing would have enabled the Turkish government to censor editorial content." Intendant Peter Limbourg said that this was personally explained to the head of the authority. For example, licensed media are obliged to delete online content that RTÜK deems inappropriate. "That is simply unacceptable for an independent media provider."

On Thursday evening, there were already problems accessing DW's website. The request to apply for a license is based on a regulation that came into force in 2019. The Islamic conservative government has introduced far-reaching controls over Internet platforms that distribute films, videos or radio content. Representatives close to the government have a majority in the RTÜK body. Turkish media are largely under the direct or indirect control of the Islamic conservative government, and content on the Internet is also subject to strict regulation. 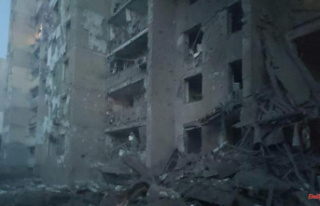 Rocket fire in Odessa region: More than 17 dead in...