US President: Joe Biden tested positive for the corona virus

US President Joe Biden has been infected with the corona virus. 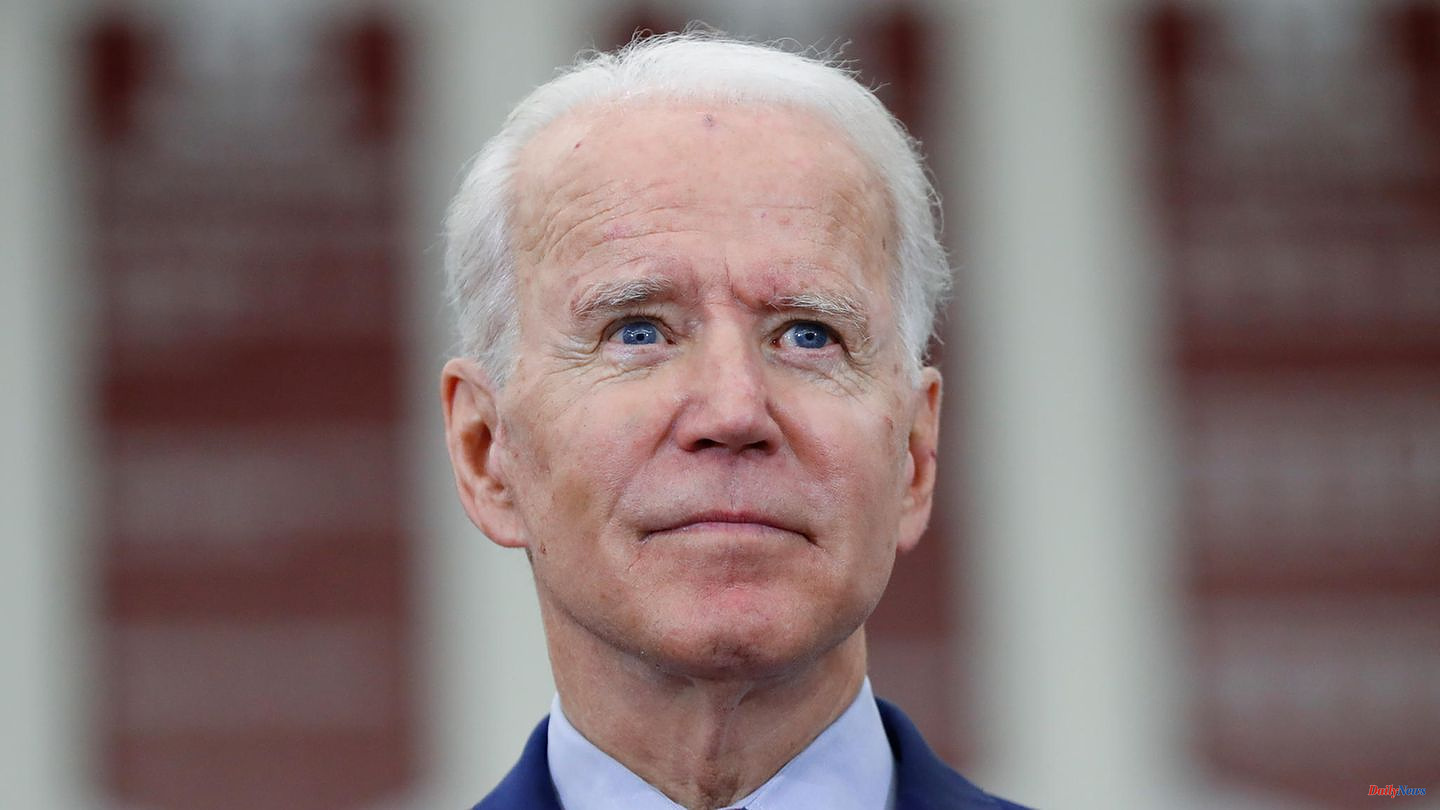 US President Joe Biden has been infected with the corona virus. The 79-year-old has "very mild symptoms," the White House said on Thursday in Washington. The president, who has already received two booster shots, is getting the drug Paxlovid. He will isolate himself and carry out his duties in isolation. He will hold meetings and conferences by telephone or video conference. Biden will remain in isolation until his Covid tests come back negative.

The White House announces that, for reasons of transparency, it will report daily on the President's condition. Biden was only tested for the corona virus on Tuesday; the test was negative.

Biden visited the state of Massachusetts on Wednesday. Biden spokeswoman Karine Jean-Pierre said on Thursday that all close contacts of the president would be informed, including delegation members on the trip.

In the past few months there have been numerous corona cases in the political celebrities of the US capital Washington. After an evening event in early April, more than 60 participants tested positive for the virus, as US media reported at the time, citing the organizers. Among them were Attorney General Merrick Garland, Secretary of Commerce Gina Raimondo, several members of Congress, as well as Vice President Kamala Harris' communications director and other White House officials.

Should Biden be unable to perform his duties at any time due to the infection, Vice President Kamala Harris would have to step in. The 57-year-old had also tested positive for the corona virus in April.

Biden is not the first Corona case in the Oval Office: In 2020, then-incumbent Donald Trump contracted the virus - less than five weeks before the presidential election, from which Biden emerged as the winner. Trump became infected at a time when vaccines were not yet available. At the time, he had to be hospitalized for a while.

1 Covid-19 and school: seven waves, seven errors 2 Let's not call it a war crime. Let's call... 3 January 6, 2021: Hunt for the Secret Service: Where... 4 50,000 euros bail – Karazor released from prison 5 Wrong grammar: "That's why I have cancer!":... 6 1. FC Köln demands the exclusion of Belarusian clubs... 7 Amélie Nothomb: behind the scenes of our unprecedented... 8 Uwe Seeler: The football legend is dead 9 Summer readings: our selection of ten holiday notebooks...... 10 Nasa could send rocket to the moon as early as August 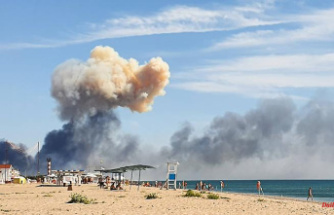 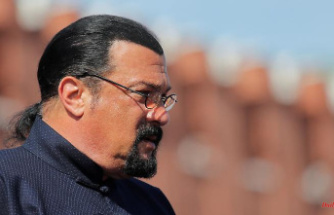 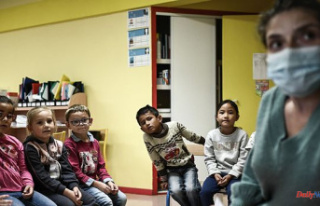