In the USA, the way is finally clear for the biggest climate protection package of all time. 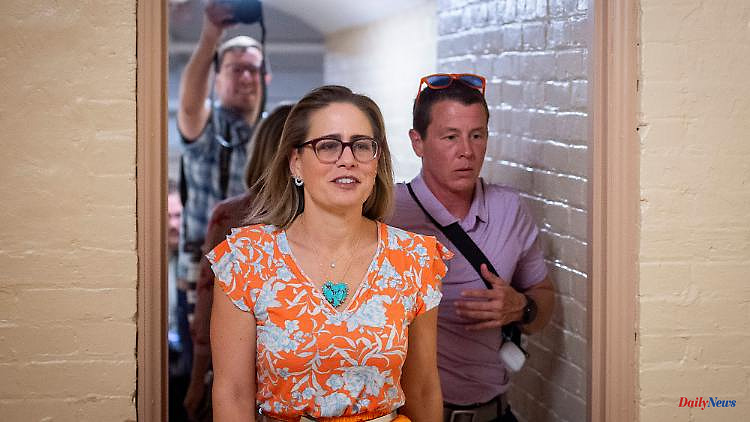 In the USA, the way is finally clear for the biggest climate protection package of all time. Conservative Democratic Senator Sinema redeems her party and announces her approval. This is also a great success for President Biden.

Senator Kyrsten Sinema left her party in the dark for days, but now she has raised her thumb: the US Democrats have now finally agreed on the biggest climate protection package of all time. According to the "New York Times", renegotiations were carried out again in order to obtain the politician's approval. For example, a $14 billion tax hike for hedge fund managers has been eliminated, a minimum tax for large companies has been redesigned and money has been raised to provide for droughts, which should go down well in her heat-stricken home state of Arizona.

At the end of July, the Democrats had already surprisingly agreed on the legislative package, which, among other things, provides 369 billion dollars (around 363 billion euros) for energy security and climate protection and is also intended to reduce healthcare costs. For comparison: the German federal budget for the current year is 495 billion euros.

Senator Joe Manchin from West Virginia, who belongs to the conservative wing of the party, had given up his opposition to a significantly slimmed-down version of Biden's ambitious climate protection and social package from last year - but then the conservative Sinema also reported concerns. The 46-year-old had blocked the climate protection and social package known as “Build Back Better” together with Manchin Biden last year. Both represent Republican states and are therefore often more conservative in their positions than most other Democrats.

Starting this weekend, the Senate will now discuss the package. "I think we're going to have some late nights and full debates here in plenary," Majority Leader Chuck Schumer said Thursday night. "But in the end, we Democrats will make good on our promise to pass the inflation-reducing law."

The new version, dubbed the Inflation Reduction Act, is far more limited than most Democrats had hoped, but passing it just a few months before November's midterm elections would still be a huge win for President Joe Biden and his party. He called on the Senate to quickly pass the package and praised the agreement as "another critical step to reduce inflation and the cost of living for American families." According to polls, the Republicans have a good chance of winning a majority in both chambers. That would severely limit Biden's room for manoeuvre. The legislative package is also expected to help bring down the US federal budget deficit and inflation. To this end, large companies should be taxed more consistently.

Manchin and Sinema could have blocked the project given the majority in the Senate. Democrats and Republicans each provide 50 senators, and in the event of a stalemate, Vice President Kamala Harris, in her role as Senate President, casts the deciding vote with her vote. This means that without the help of Republican senators, all Democrats must vote unanimously for a law to pass. 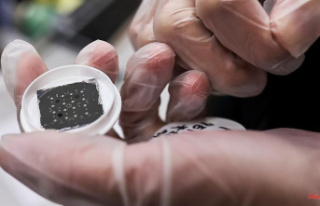