Despite all threats from China, US top politician Nancy Pelosi arrived in Taiwan on Tuesday for a visit. 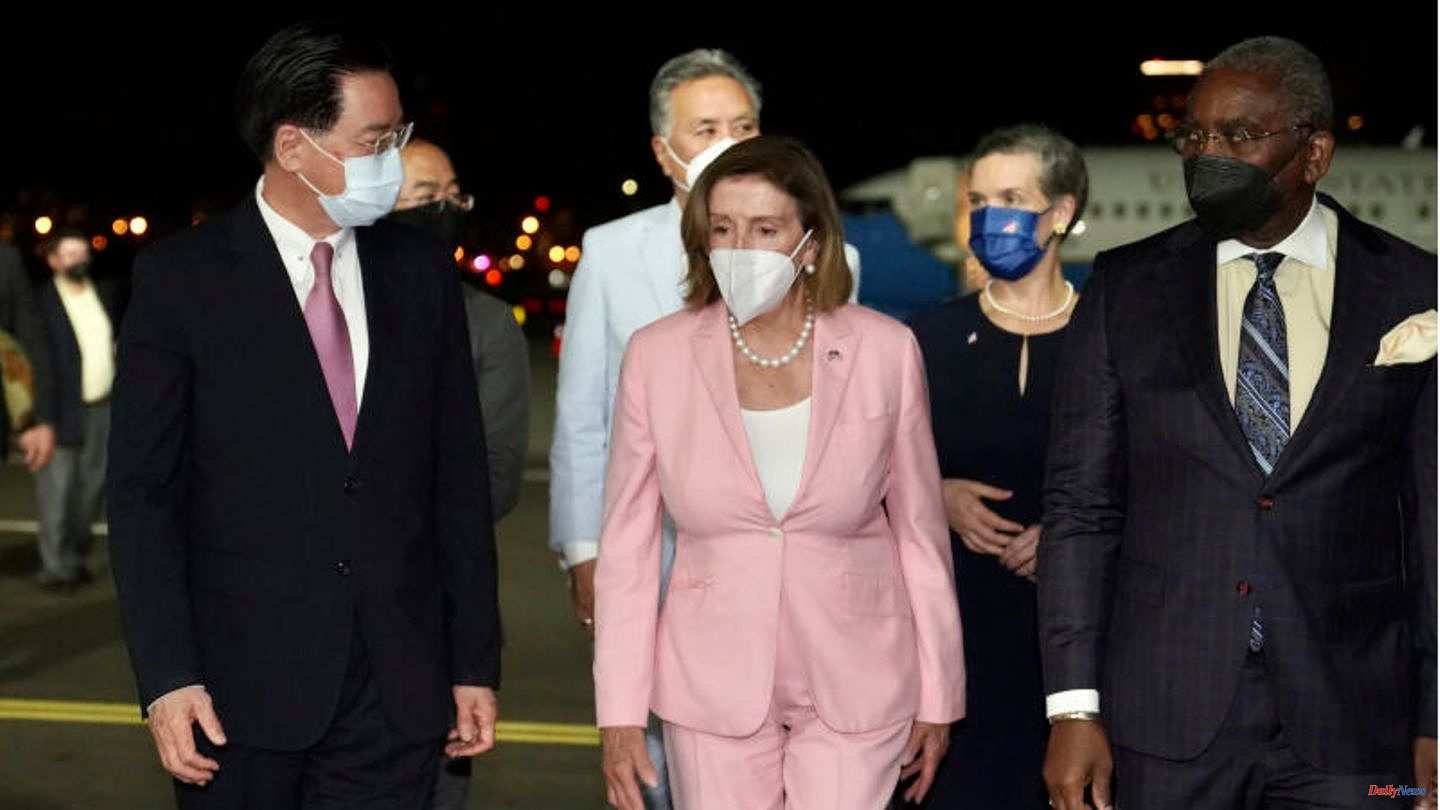 Despite all threats from China, US top politician Nancy Pelosi arrived in Taiwan on Tuesday for a visit. Beijing reacted violently to their arrival in the capital, Taipei. Chinese Su-35 fighter jets flew over the Taiwan Strait just before Pelosi landed. According to the Defense Ministry in Taipei, more than 20 Chinese planes penetrated Taiwan's air defense zone, which is larger than the actual airspace.

At the same time, several US military ships cruised in the region around Taiwan. Among other things, the aircraft carrier "USS Ronald Reagan" is in the south of the island, said the US Navy on Twitter.

Pelosi is currently on an Asia tour, on Tuesday evening she landed on board a US military plane in Taipei. As Chair of the House of Representatives, the 82-year-old holds the third-highest office in the United States. The stay is the highest-ranking visit from the United States to the island's democratic republic in a quarter of a century. Immediately after landing, she issued a statement emphasizing "US unconditional support for Taiwan's vibrant democracy." Beijing sees Taiwan as part of the People's Republic and strictly rejects official contacts from other countries to Taipei.

Shortly after Pelosi's landing, China threatened "targeted military action". "The Chinese People's Liberation Army is "on high alert," said a spokesman for the Ministry of Defense in Beijing. China also announced maneuvers with target practice in six sea areas around the democratic island republic. The maneuvers are scheduled to begin this Tuesday and should last until Sunday. Among other things, the use of long-range weapons is planned.

The visit was a "major political provocation". "The US side is trying to control China via Taiwan and undermine the one-China principle," according to the Foreign Ministry in Beijing. The US actions are "extremely dangerous". The Taiwan question is a purely internal matter of China, in which the US should not interfere.

China regards the democratically governed Taiwan as a breakaway province. From the point of view of the Chinese leadership, Taiwan is part of the People's Republic, although it was already governed independently before it was founded in 1949.

The island, which has a population of 23 million, has long considered itself independent. The claim to power on the island goes back to the founding history of the People's Republic, which explains its great importance for the Communist Party. At the end of the civil war against the communists, the national Chinese Kuomintang government fled with its troops to Taiwan, while the communists proclaimed the People's Republic in 1949.

Note: This article has been updated. 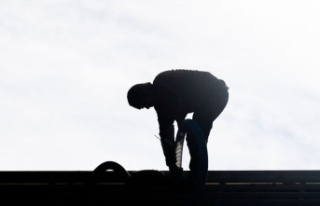