US House Speaker Nancy Pelosi has defended her visit to Taiwan despite the massive tensions with China. 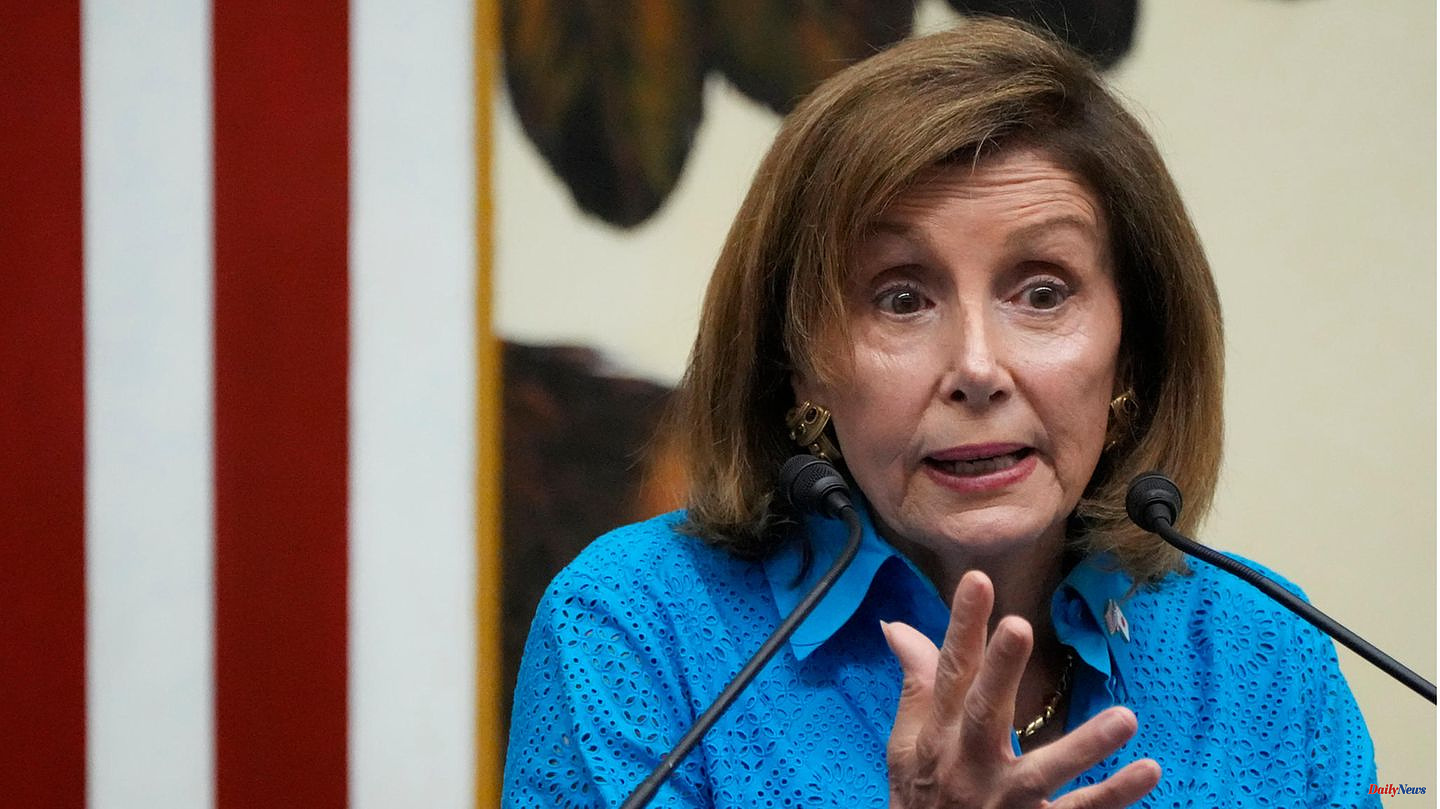 US House Speaker Nancy Pelosi has defended her visit to Taiwan despite the massive tensions with China. "Yes, it was worth it," said the 82-year-old, who traveled to Asia last week, in an interview with US broadcaster NBC on Tuesday.

"What the Chinese are doing now is what they always do," she said, referring to new military maneuvers in the Taiwan Strait. The Democrat said she received "overwhelming bipartisan support" for her visit.

According to Pelosi, China's head of state and government Xi Jinping is in a "difficult situation". He has problems with his economy, and he also wants to be re-elected. "He acts like a fearful bully."

The Chinese leadership rejects official contacts from other countries to Taiwan and sees visits like Pelosi's as a provocation because it sees the island as part of the People's Republic. On the other hand, Taiwan has long seen itself as independent. With its ongoing maneuvers since last week, the People's Liberation Army is not only practicing a sea and air blockade, but also a possible conquest of the island.

1 C1: Monaco cracks in Eindhoven and says goodbye to... 2 "Who steals the show from me": Can't... 3 The price of milk will continue to rise due to the... 4 Russian invasion: war against Ukraine: That's... 5 "Who steals the show from me": Can't... 6 TV tip: Terror in your head? The psychological drama... 7 Shot by a police officer: After the death of a 16-year-old,... 8 Faeser regrets champagne glass scene on balcony in... 9 Greens reject Lindner's proposal for tax relief... 10 Corona pandemic: Masks should become mandatory inside... 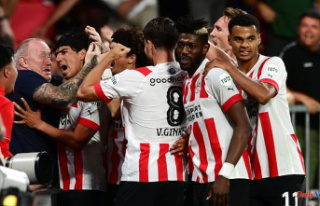 C1: Monaco cracks in Eindhoven and says goodbye to...