After the series of murders of Muslims, the police in Albuquerque, New Mexico, arrested a 51-year-old suspect. 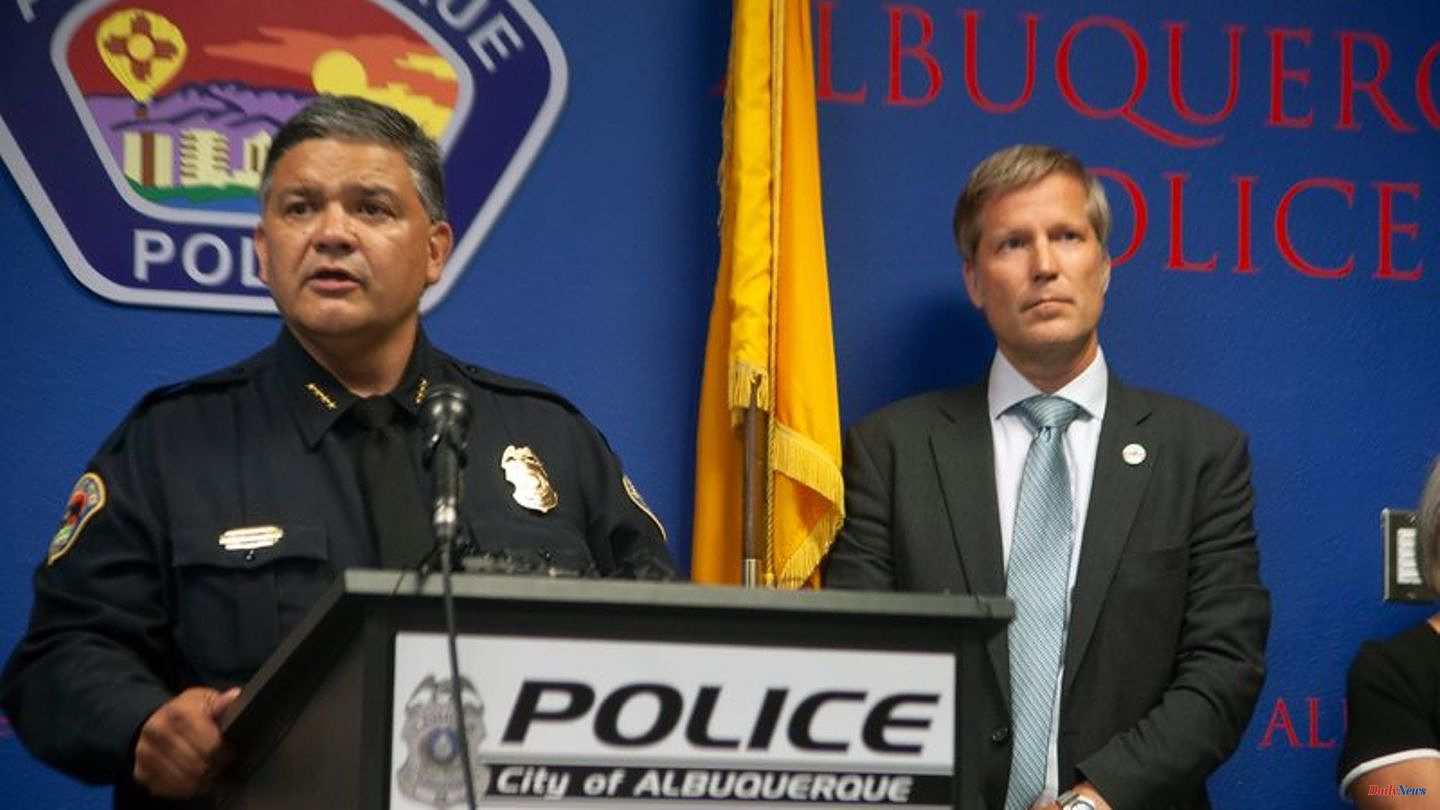 After the series of murders of Muslims, the police in Albuquerque, New Mexico, arrested a 51-year-old suspect. Police chief Harold Medina said at a press conference that he was charged with the murder of two Muslim men.

It is also assumed that there is a connection to two other murders. The investigators did not comment on the motive in detail. However, there are indications that the alleged perpetrator knew his victims and that there could have been a personal conflict.

According to the police, the alleged perpetrator is from Afghanistan and has come to the United States in recent years. He was known to the police for several minor offenses. At this time, it does not amount to a hate crime charge, it said. However, since the investigations have not been completed, everything is still open and this cannot be ruled out either. "His crime left our community feeling under attack," said Police Chief Medina. Ultimately, a tip from the population helped to catch the alleged perpetrator.

Albuquerque police said Saturday night they are investigating a murder of a Muslim man that may be linked to three similar acts in the city. In all four cases over the past nine months, the murdered were Muslim men from South Asia. The federal police FBI support the local police in the investigation. The three most recent murders occurred within a two-week span and caused an uproar in the city. The city had increased the police presence after the murders - for example in front of mosques.

According to their own statements, the police had already arrived at the suspect's house on Monday. He then drove away in his car and was finally arrested in the city of Santa Rosa. Investigators also found several firearms in the suspect's car. For at least one of the guns, the shell casings matched casings found at two crime scenes, an investigator said. 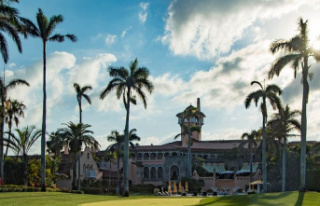