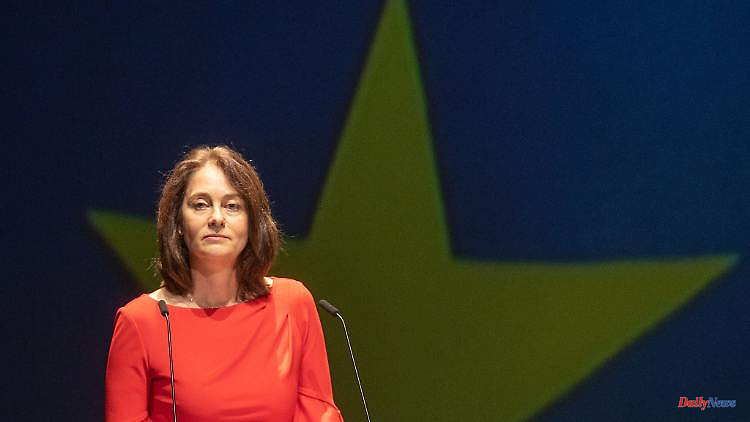 Hungary's successful veto threat on the oil embargo against Russia could end up costing Prime Minister Orban dearly. EU Parliament Vice Barley proposes that Budapest be deprived of voting rights due to blackmail and abuse. It is also about billions from Brussels.

European Parliament Vice-President Katarina Barley has called for Hungary to be stripped of its voting rights in the European Union. The country is abusing the unanimity principle in the EU as a means of blackmail, said the SPD politician in an interview with MDR Aktuell. Barley explained that a country's right to vote could be suspended for violations of the rule of law. "Especially in Hungary one can no longer speak of democratic and constitutional conditions." Prime Minister Viktor Orban has "put the country completely in his hands bit by bit".

Because of Hungary's resistance, the EU had to refrain from imposing punitive measures against the Russian Orthodox Church leader, Patriarch Kirill, in a further sanctions package against Russia approved in the afternoon. Kirill maintains close contact with President Vladimir Putin and has so far shown himself to be very loyal to the Kremlin. However, Hungary did not want to accept the sanctions. Prime Minister Viktor Orban recently justified his position "with the question of the freedom of belief of Hungarian religious communities". This is "sacred and inalienable".

Major decisions at EU level often require the unanimous consent of all member states. "This principle dates back to when the EU was made up of six countries, says Barley. Now we're 27 and it's just not practical anymore." The problem, however, is that the unanimity principle can only be lifted with unanimity.

The decisive factor here is that the violations threaten to misuse EU funds. Poland and Hungary see themselves as the focus of the instrument and have appealed to the European Court of Justice. However, he dismissed the lawsuits in February. Both states get billions from the common budget every year.

Budapest currently has to comment on the allegations and promise remedy if necessary. The EU Commission then takes this into account when deciding whether it will actually propose that EU states cut EU funds for Hungary. 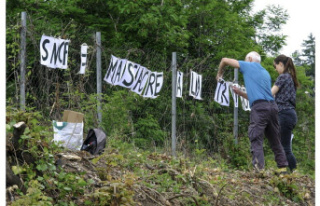