Journalists warn that it could become one of the strictest censorship mechanisms in the Turkish Republic. 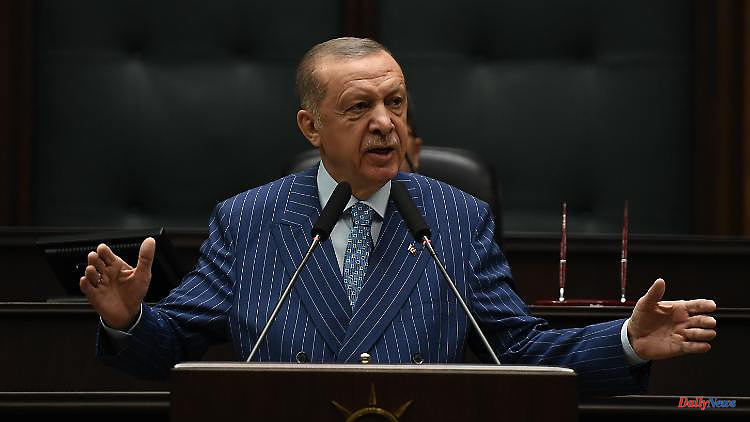 Journalists warn that it could become one of the strictest censorship mechanisms in the Turkish Republic. A new social media bill says "anything that doesn't suit the government can be targeted." Failure to do so could result in several years in prison.

Opposition politicians, activists and journalists in Turkey have sounded the alarm over a draft social media law. "Anyone and anything that doesn't suit the government can be targeted," said cyber rights activist Yaman Akdeniz. The law has yet to be passed by Parliament. The ruling AKP holds a majority there with its partner, the ultra-nationalist MHP. The design came from both of them.

One article in particular about the spread of false information caused a lot of discussion. Accordingly, there is a risk of up to three years in prison if, for example, false information about the country's internal and external security, public order and general health is spread with the motive of causing alarm.

Mustafa Yeneroglu from the opposition Deva party criticized wording in the draft as vague and open to arbitrariness. The law also provides new rules for online media. Journalists' associations warned that the draft law could become one of the toughest censorship and self-censorship mechanisms in the history of the Turkish Republic. Ünal Ceviköz, politician from the largest opposition party, CHP, announced that he would fight against a "mentality" that tramples on "rights." Supporters of the law argue that disinformation has become a "serious threat" to access to "true" information. Combating such a "threat" is necessary to protect fundamental rights and freedoms.

Turkish President Recep Tayyip Erdogan has described social media as a threat to democracy in the past. "The future of fundamental freedoms in Turkey looks bleak," said Akdeniz. He called the draft "the government's final attempt to suppress freedom of expression and freedom of the press in Turkey by creating a climate of fear." And further: "This will be their latest weapon before the 2023 parliamentary elections." 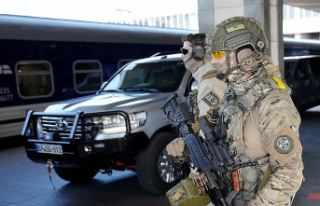