In view of the additional costs in the billions due to the gas levy, calls for further state aid are increasing. 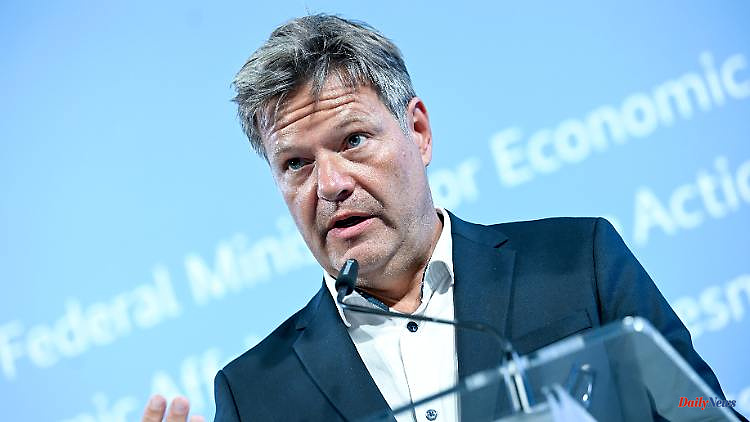 In view of the additional costs in the billions due to the gas levy, calls for further state aid are increasing. Economics Minister Habeck confirmed that the state does not want to levy VAT on the surcharge or relieve gas customers in any other way if in doubt.

Federal Economics Minister Robert Habeck has announced compensation mechanisms in the event that VAT on the gas surcharge becomes due. That's what the Green politician said in Berlin. Federal Finance Minister Christian Lindner has asked for an exception at EU level so that Germany does not have to levy VAT on the planned state gas levy. "If that doesn't work, we will create appropriate compensation mechanisms," said Habeck.

From autumn, the gas surcharge will be 2.4 cents per kilowatt hour, excluding VAT. At the same time, Habeck announced a solution for fixed-price contracts in which suppliers cannot pass on prices. He spoke of a solvable problem. The minister reiterated that targeted relief is now the task of the hour. Habeck described the levy as a "bitter medicine". At the same time, he said: "With the levy, we are ensuring security of supply in Germany."

Germany has developed a business model that is largely based on dependence on cheap Russian gas and thus also on dependence on a president who disregards international law and for whom liberal democracy and its values ​​are declared enemies, Habeck said with a view to Russian President Vladimir Putin. "This model has failed".

For a family, the levy means additional costs of almost 600 euros per year for gas. Without VAT, as requested by the government, it would be 484 euros. According to economic researchers, the companies will be charged 5.7 billion euros. According to the German Economic Institute (IW), energy-intensive basic industries such as the chemical and metal industries as well as manufacturers and processors of glass, ceramics, stone and earth are particularly affected on the company side. These three sectors alone bear more than half of the additional costs.

The surcharge is intended to relieve gas importers who, because of the restricted deliveries from Russia, have to buy gas elsewhere for a lot of money in order to fulfill their contracts. They are currently not allowed to pass on their additional costs, the levy should compensate for 90 percent of these costs from October. This is intended to prevent company bankruptcies and ultimately delivery failures. 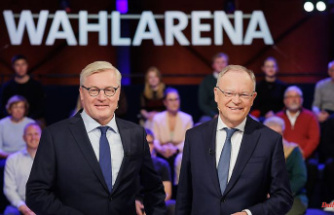 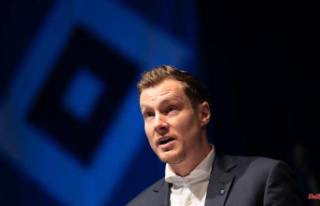