Value of $1.1 billion: Report: US wants to supply Taiwan with weapons on a large scale

Amid tensions between Taiwan and China, the US government plans to supply the island nation with heavy weapons, including 60 anti-ship missiles and 100 air-to-air missiles, according to a report. 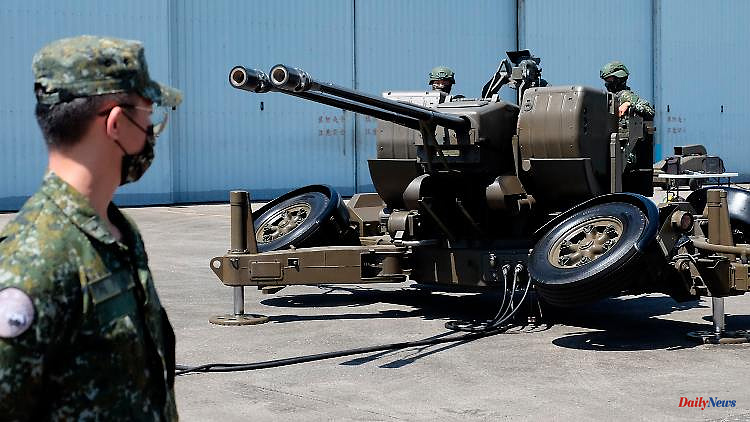 Amid tensions between Taiwan and China, the US government plans to supply the island nation with heavy weapons, including 60 anti-ship missiles and 100 air-to-air missiles, according to a report. This news is likely to hit Beijing like a bomb.

According to a report, the US government plans to supply Taiwan with weapons worth around $1.1 billion. The magazine "Politico" reported on Monday, citing three different sources involved in the matter. The government wants to ask Congress to approve the deal. The package includes 60 anti-ship missiles and 100 air-to-air missiles.

However, the focus will be on maintaining Taiwan's current military systems and fulfilling existing orders, rather than expanding the arms systems so as not to further fuel already heightened tensions with China, the report said. The US President's Office has not yet responded to a request for comment.

Such a deal is likely to strengthen already strained relations between the US and China. China sees the democratically governed island as part of the People's Republic. Taiwan, on the other hand, sees itself as independent.

A visit by US House Speaker Nancy Pelosi to Taiwan in early August sparked serious tensions with China. Beijing began large-scale maneuvers around Taiwan. A sea and air blockade and a possible conquest were practiced. Nevertheless, other delegations with US politicians traveled to Taiwan shortly afterwards.

On Sunday, US forces sent warships through the Taiwan Straits for the first time since Pelosi's visit to Taiwan. China described the voyage of the two US warships on Monday as a "provocation".

1 Energy and Food: Inflation rate approaches eight percent... 2 "Doesn't seem like a good deal": Haller... 3 "Icke" is resting as a coach: Thomas Hässler... 4 Beachy Air and Maxia Van: Hobby comes light and luxurious... 5 Mecklenburg-Western Pomerania: State wants further... 6 Hesse: body found after fire: investigations are ongoing 7 Bavaria: 55-year-old falls on a hike in the Alps and... 8 Saxony: President of Farmers: Making greater use of... 9 Thuringia: Successor to the 9-euro ticket in Thuringia... 10 Saxony: Minister of the Interior and local authorities:... 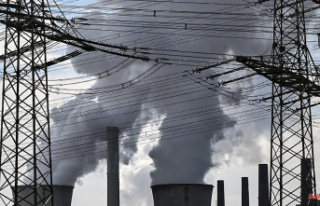