At the beginning of August, Lauterbach goes about his business as Federal Minister of Health, although he does not yet feel fit after a corona infection. 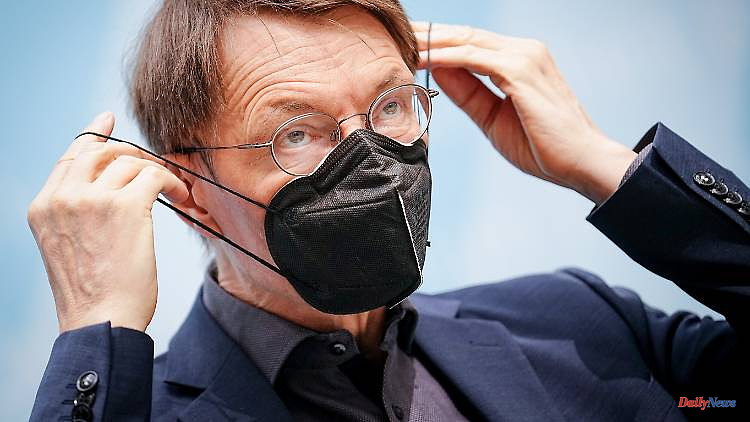 At the beginning of August, Lauterbach goes about his business as Federal Minister of Health, although he does not yet feel fit after a corona infection. As a result, the health department in the Berlin district of Mitte received five reports against him. The office is now shelving the case.

The health department of Berlin's Mitte district has dropped investigations into Federal Health Minister Karl Lauterbach for a possible violation of the country's corona isolation regulations. "The health department has not found any illegalities and has completed the process," said a spokesman for the district.

The health department had received five reports against Lauterbach. A spokesman said on Friday that this would be followed up. Lauterbach's corona infection and subsequent isolation were the triggers. On August 4, the SPD politician tested positive for the corona virus, so he temporarily took his official duties out of domestic isolation.

After six days he again took part in a cabinet meeting. He told the ARD on the same day that he was negative again, but didn't feel quite fit. However, the Corona Ordinance of the State of Berlin only provides for the premature termination of the ten-day isolation requirement if the infected person has been symptom-free for at least 48 hours.

However, the health minister - like the district now - saw no violation of isolation regulations here. The CT value of a PCR test five days after his infection was well over 30 and thus indicated that he was no longer infectious at that time, a spokesman for the Ministry of Health said on Friday when asked.

Before leaving isolation on August 10, three quick tests were negative and the minister had been symptom-free for more than 48 hours. Lauterbach also commented on Twitter about the end of the investigation. "Nevertheless, the process was completely ok, the minister must also comply with his rules," he wrote. 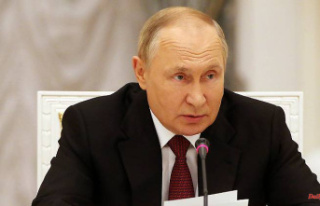