Because the Ukrainian army is building military bases in residential areas, criticism has come from the human rights organization Amnesty International. 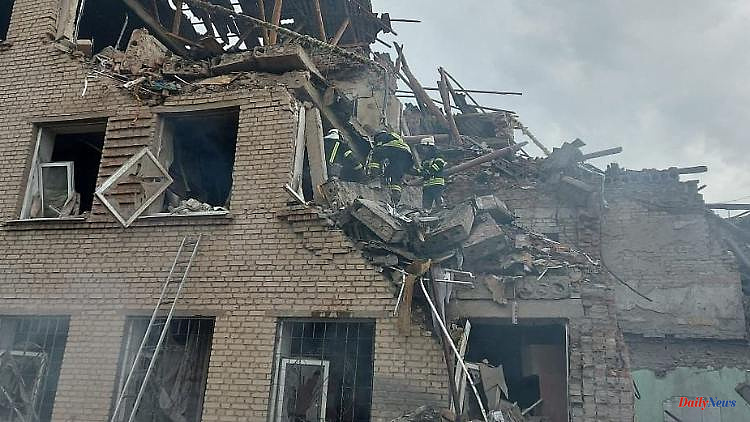 Because the Ukrainian army is building military bases in residential areas, criticism has come from the human rights organization Amnesty International. Ukraine and observers in the country are outraged by the accusation that this violates international law.

The human rights organization Amnesty International raises serious allegations against the Ukrainian army. According to investigations by the NGO, the troops are said to have endangered civilians "by setting up bases in residential areas and carrying out attacks from there," according to a statement. Some schools and hospitals were used in this way. During Russian attacks on these facilities, civilians were then killed.

The organization's Europe and Central Asia expert, Janine Uhlmannsiek, describes this as a "violation of international humanitarian law". She says: "The fact that the Ukrainian armed forces are in a defensive position does not relieve them of their obligation to comply with international law." The organization also states that these violations "in no way justify the many indiscriminate strikes by the Russian military with civilian casualties." These are war crimes, the statement said.

There have been outraged reactions to Amnesty International's allegations from those close to the Ukrainian government. Ukrainian Presidential Advisor Mykhailo Podolyak tweeted: "Moscow, through its entire network of agents of influence, is trying to discredit the Ukrainian army in the eyes of Western societies and disrupt the supply of weapons. It's a shame that an organization like Amnesty is taking on this disinformation - and propaganda campaign involved."

The former director of the Böll Foundation in Kyiv, Sergei Sumlenny, has also sharply criticized Amnesty. The organization ignores the fact that in many cases the Ukrainian army is evacuating civilians “and at great risk”, that the Ukrainians are completely outnumbered and that Russia is wiping out entire cities. The President of the Ukrainian human rights organization Helsinki Group, Olexandr Pavlychenko, calls the Amnesty report "manipulative".

1 Concern about fixed price guarantees: the government... 2 Record volume since the beginning of the war: Russia's... 3 Rhine is getting flatter: Uniper could soon reduce... 4 Bitter end of the top star: Vetter's declaration... 5 Fewer accidents on coasts: DLRG already counts almost... 6 Despite the corona forecast in autumn: Oktoberfest... 7 'Sad and Shocked': Directors Can't... 8 Prices before tripling: For gas customers, it will... 9 Bavaria: Augsburg "super prepared" for the... 10 North Rhine-Westphalia: Mainz 05 expect a hot fight... 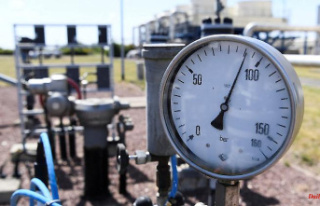