The regime in Iran has demonstrators beaten down, some brutally, and there have already been numerous fatalities. 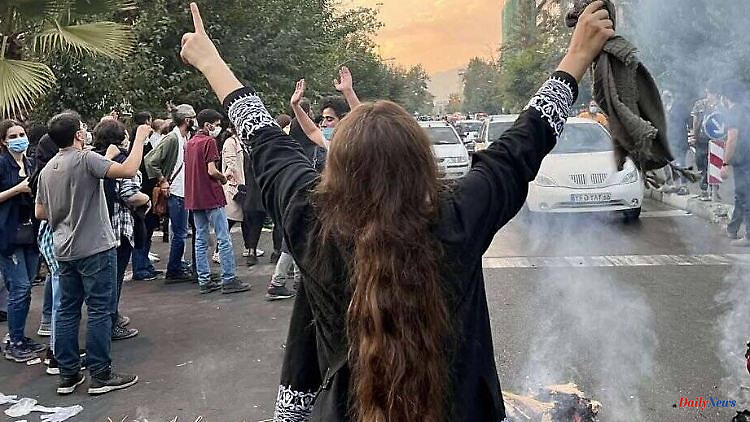 The regime in Iran has demonstrators beaten down, some brutally, and there have already been numerous fatalities. Green leader Nouripour no longer wants to accept this and is calling for targeted sanctions from the EU. Action must also be taken in Germany, for example against an Islamic center in Hamburg.

After the violent action by security forces against demonstrators in Iran, Green Party leader Omid Nouripour called on the European Union to impose new sanctions on representatives of the Iranian leadership. "The EU must expand its sanctions against Iran," Nouripour told Der Spiegel.

He called for personal sanctions: "For example, those responsible for suppressing the protests could be personally prosecuted, regardless of their rank." It is unacceptable that representatives of the Iranian elite send their children to study at elite European universities. "That has to stop." According to Iranian state media, more than 40 people have been killed in the protests that have been going on for around a week and a half. However, observers fear a much higher number of victims.

The protests were triggered by the death of 22-year-old Mahsa Amini. She was arrested by the Morality Police for violating the strict Islamic dress code and died on September 16 under unclear circumstances. The demonstrators speak of police violence, which the authorities firmly reject.

The Bundestag wants to debate the nationwide protests in Iran in a current hour this Wednesday. Nouripour said the federal government was also required. "At the national level, we must finally put a stop to the "Islamic Center Hamburg" (IZH): This center is the regime's most important spy nest in Germany and is also harassing many Iranians in this country," said Nouripour.

"It is probably also responsible for spying on the opposition in exile. The leader is sent from Iran by the regime. The center even organizes funeral services for Islamist war criminals in the middle of Germany," said the Green leader. "It's time to end the activities of the IZH." The Hamburg Office for the Protection of the Constitution classifies the Islamic Center Hamburg as extremist. The authority regards the IZH as an outpost of Tehran in Europe.

1 According to the "social tourism" statement:... 2 Cheap credit instead of equity: Geywitz wants to help... 3 "No influence on Ukraine": Russian occupiers... 4 "It's about existence": Can Germany's... 5 What men still have to learn: Wolves trainer Stroot... 6 "Such a fun time": Spice Girls re-release... 7 North Rhine-Westphalia: Greenpeace demonstrated for... 8 Saxony: Wanderwitz: Kretschmer's Russia position... 9 North Rhine-Westphalia: burglars steal gold jewelry... 10 Mecklenburg-Western Pomerania: Another accident on... 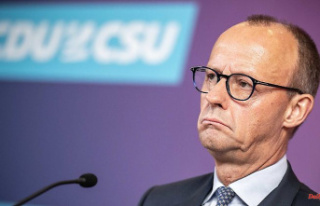 According to the "social tourism" statement:...