Visas are becoming expensive and time-consuming: the EU will restrict entry for Russians from Monday

The Baltic States and Poland want to completely ban Russians from staying for vacation or business trips. 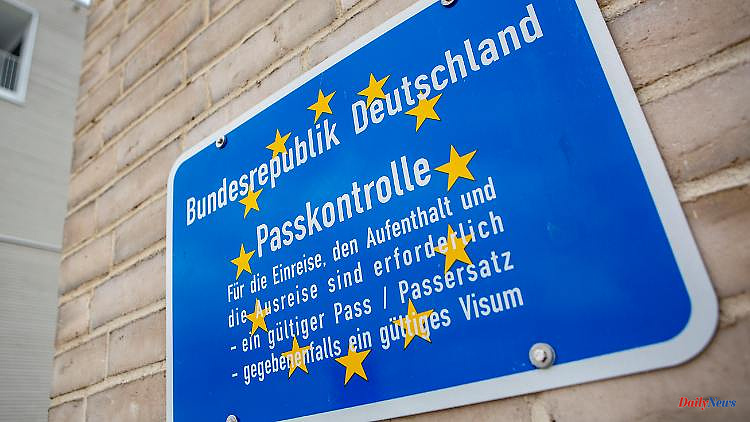 The Baltic States and Poland want to completely ban Russians from staying for vacation or business trips. With its new decision, the European Union does not go quite that far. However, it is becoming more difficult for Russian citizens to obtain a visa.

As of Monday, Russian citizens will no longer benefit from easier visa issuance for trips to Germany and other countries in the Schengen area. The Council of EU States accepted the European Commission's proposal to completely suspend the visa facilitation agreement concluded between the EU and Russia.

According to earlier information from EU foreign policy chief Josep Borrell, the move will ensure that the number of new visas for Russians will drop significantly. In particular, people in need of protection should still be able to get a visa. The Schengen area includes 22 EU countries and four other European countries.

Specifically, the decision will increase the application fee for a visa from 35 to 80 euros. In addition, more paperwork is required, processing times are increasing and the issuance of multiple-entry visas is being restricted. In order to prevent disadvantages for journalists, dissidents and representatives of civil society, for example, the EU Commission has already announced additional guidelines.

The decision will apply from next Monday, September 12th, as announced by the Council Presidency. The EU states had already agreed in principle on this step at the end of August. The Baltic States and Poland have announced much more far-reaching measures. They want to refuse entry to all Russian citizens with a Schengen visa for tourist stays, business trips, sporting and cultural events from September 19 - regardless of which member country issued the visa. 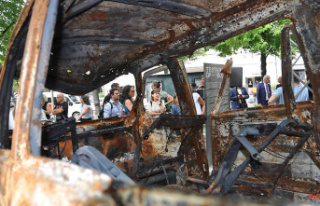 Wieduwilt's week: be nice and loud, you democrats!