After the bitter defeat by Ukrainian troops in the Kharkov region, the Kremlin launched a counterattack. 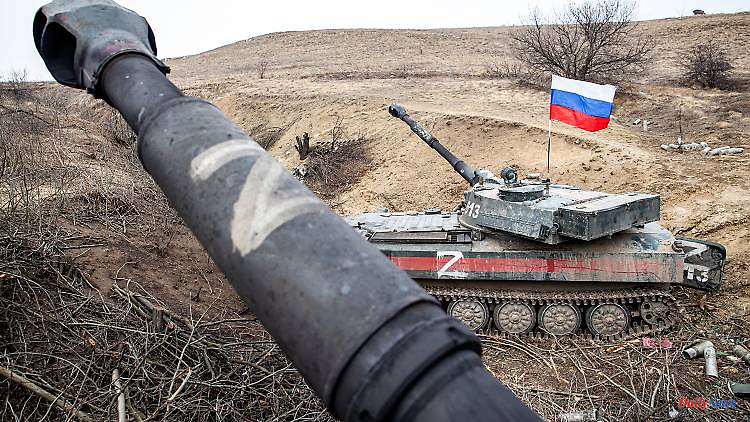 After the bitter defeat by Ukrainian troops in the Kharkov region, the Kremlin launched a counterattack. His tactics are reminiscent of the annexation of the Crimean peninsula in 2014: he has quick mock referendums held in the two "people's republics" and in the Cherson region.

The "People's Republics" of Luhansk and Donetsk in eastern Ukraine, which are recognized by Russia, intend to vote on joining the Russian Federation this week in a controversial procedure. This was announced by the regions. At the same time, the embattled area of ​​Cherson in the south wants to have a vote on joining Russia. The mock referendums, which are not recognized by either Ukraine or the international community, are to be held from September 23-27.

Ukraine announced a violent response. "Ukraine will settle the Russian question. The threat can only be averted with violence," said the head of the Ukrainian Presidential Office, Andriy Yermak, on the messenger service Telegram. The announcement of the referendums was "blackmail" by Moscow, which was driven by the "fear of defeat" in view of the Ukrainian gains in territory.

The simultaneous sham referendums are seen as a reaction to the current Ukrainian counter-offensive in the east of the country. Similarly, Russia annexed Ukraine's Crimea peninsula in 2014. The vote was not recognized internationally. This time, too, recognition is not in sight. Former Russian President Dmitry Medvedev had previously called for accession referendums in the Moscow-held areas of Ukraine to be irrevocably annexed to Russia. "After its implementation and the inclusion of the new territories in Russia, the geopolitical transformation in the world will take on an irreversible character," he wrote on his Telegram channel.

In view of the recent Ukrainian advance, the separatists in Donetsk and Luhansk had called for such "coordination" to be held quickly. Russia justified its invasion of Ukraine on February 24 with the "liberation" of the Donetsk and Luhansk regions, among other things. First, the Russian military was able to conquer large parts of eastern and southern Ukraine.

Most recently, however, the Kremlin had to accept a serious defeat, the Russian troops withdrew almost completely from the Kharkiv region after Ukrainian attacks. State propaganda warned of a possible devastating defeat in the war.

The Kremlin could now rely on being able to use the referenda to mobilize the population domestically - possibly even by declaring a state of defense. The Russian military in Ukraine is currently suffering from a shortage of personnel. The soldiers deployed on a contract basis do not have sufficient resources for the war, which is still called "military special operations" in Moscow.

According to a media report, a referendum on accession to Russia is also being considered in the Russian-controlled part of the Ukrainian region of Zaporizhia. The RIA Novosti news agency reports that it is being considered to hold such a vote in the coming days, citing a representative of the administration appointed by Russia. According to media reports, similar referendums are also planned in other Ukrainian regions. 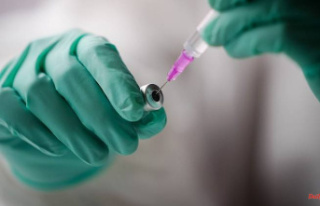