Voting invalid according to court: Berlin election must be repeated completely

Long queues, closed polling stations, missing ballots: there were many mishaps in the election of the Berlin House of Representatives in September 2021. 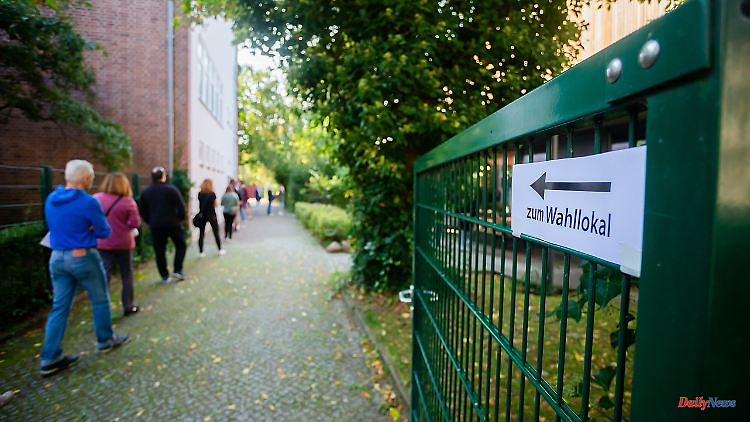 Long queues, closed polling stations, missing ballots: there were many mishaps in the election of the Berlin House of Representatives in September 2021. According to a ruling by the Berlin Constitutional Court, the vote must be repeated.

The election to the Berlin House of Representatives, which was marked by numerous mishaps, has to be repeated in its entirety. This was announced by the Berlin Constitutional Court. The vote of September 2021 is invalid. The judges thus stuck to their initial assessment, which Court President Ludgera Selting explained at the hearing at the end of September.

A redial must now take place within 90 days. According to the new state returning officer Stephan Bröchler, the most likely date is February 12th. His predecessor resigned after the Berlin election chaos last fall. On September 26, 2021 - in the middle of the corona pandemic - the Bundestag and the twelve district parliaments were re-elected in Berlin. There was also a referendum on the expropriation of large housing groups. The Berlin marathon also ran alongside.

The consequences of this concentration and poor preparation were massive problems, such as wrong or missing ballot papers, too few ballot boxes, the temporary closure of polling stations and long queues in front of them. Some voters voted after 6 p.m. or on hastily copied ballot papers because there were no supplies. Because of the numerous mishaps, Berlin's highest court had to review the validity of the elections to the House of Representatives and the twelve district assemblies. A total of 35 objections to the rating were submitted to him, four of which had initially been negotiated.

It was about the complaints of the state election authority, the internal administration and the parties AfD and the party. A repetition of the election to the Bundestag is also necessary - at least for some Berliners: Based on a recommendation from its election examination committee, the Bundestag decided last week with the votes of the traffic light parliamentary groups SPD, Greens and FDP that they in 431 Berlin electoral districts must be repeated. However, the parties in the Bundestag assume that the decision will be challenged before the Federal Constitutional Court.

Breakdowns like in September 2021 should not happen again. At least 38,000 poll workers are to be deployed in the election to the House of Representatives, instead of 34,000 as in the previous year. They should be better trained and receive significantly higher compensation. There should also be more ballot boxes in polling stations than last time. 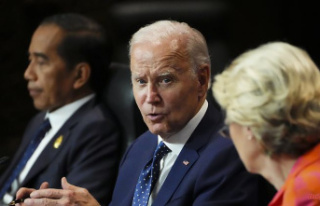 Two dead on border with Ukraine: USA and Poland see...