VPN technology is booming: millions of Russians are trying to circumvent censorship

The number of people in Russia who bypass the blocking of numerous websites using VPN technology is increasing massively. 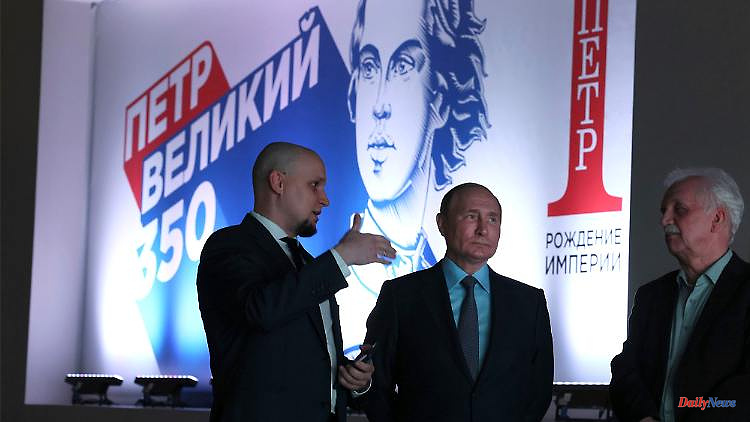 The number of people in Russia who bypass the blocking of numerous websites using VPN technology is increasing massively. However, the Russian state is now blocking these too. In addition, the costs for the providers are high. The US government wants to help.

Whether news websites, streaming portals like Netflix or the online services Facebook, Twitter and Instagram: Since the Kremlin blocked numerous websites, it has become increasingly difficult for people in Russia to get independent information. Even before the Russian war of aggression in Ukraine, tens of thousands of Russians switched to virtual private communication networks (VPN) to circumvent censorship; now there are millions.

VPN, for example, builds a kind of anonymous tunnel on the Internet through which the data - usually encrypted - can flow in a protected manner. The IP address and the location of the user are disguised. The US wants to support free access to VPN and other censorship bypass software for Russian citizens and activists.

For many Russians, VPN is the only way to get independent information. The software has experienced an enormous boom in recent months. However, the Russian authorities are now getting better and better at blocking VPNs, which is why networks such as Psiphon, Lantern or NthLink are now offering additional software to circumvent Internet censorship.

Before the war began, Psiphon had 48,000 users per day - now there are 1.45 million users per day. In mid-March, when the Kremlin blocked Facebook, Instagram and Twitter, access had increased twentyfold, according to his adviser Dirk Rodenburg. It is estimated that around four million people in Russia are currently using Psiphon, Lantern or NthLink.

However, the costs for the VPN providers are high and continue to rise due to the sanctions. Financial injections from the US government's Open Technology Fund (OTF) should now help. The state fund has previously provided three to four million dollars a year to finance VPNs worldwide - against the background of the Russian war of aggression in Ukraine, it now also wants to support the circumvention of Russian Internet censorship.

Since the Russian invasion of Ukraine in February, the Russian authorities have stepped up their propaganda and severely restricted access to unofficial sources of information. Journalists and activists who speak of "war" instead of sticking to the official language - "special operation against Nazis" - face imprisonment.

While some voices, including Ukraine, had called for Russia to be completely cut off from the Internet, others emphasized the importance of the Internet to support opposition groups. "Russian television broadcasts nothing but horrific propaganda inciting hatred and murder," said Access Now attorney Natalia Krapiva.

Tools that bypass censorship have therefore become essential to retrieve independent information, but also to be able to communicate freely with loved ones, she said. The resistance can only be maintained with the help of the Internet - especially because the activists cannot meet or are scattered all over the world.

However, Krapiva cannot say whether worldwide access to the Internet would actually have an impact on the normal Russian population, which largely follows the Kremlin's propaganda - partly because only a small percentage uses VPN technology. "The technology is not a magic solution," she says. "But it would be even worse if the entire Internet was censored". 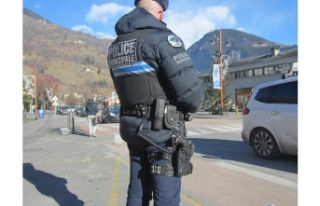