After talks in Moscow, former Chancellor Gerhard Schröder expressed his confidence that Russia would seek a "negotiated solution" in the war against Ukraine. 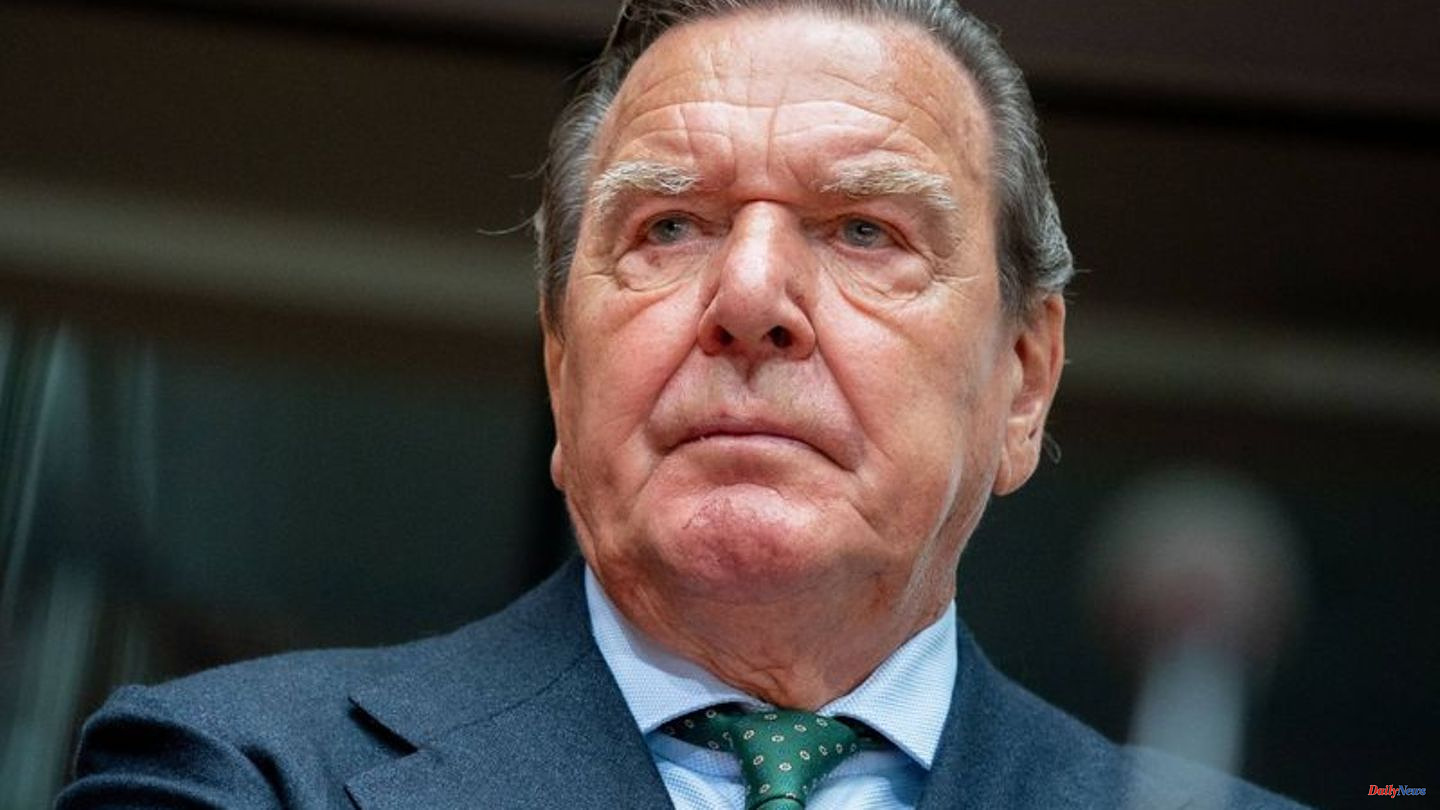 After talks in Moscow, former Chancellor Gerhard Schröder expressed his confidence that Russia would seek a "negotiated solution" in the war against Ukraine.

The recently reached agreement between the warring parties on grain exports from Ukraine is an "initial success" that could perhaps "slowly be expanded into a ceasefire," said the SPD member in an interview with "Stern" magazine and the broadcaster "RTL/ntv".

He met with Russian President Vladimir Putin in Moscow last week. "The good news is that the Kremlin wants a negotiated solution," said Schröder.

It was "a big mistake to denigrate possible concessions by Ukraine as a Russian "dictated peace" in advance," said Schröder. He said that the really relevant problems could be solved, including a compromise for the Donbass region in eastern Ukraine and the question of a possible "armed neutrality" for Ukraine as an alternative to NATO membership.

Schröder emphasized in the interview that he believed that the Black Sea peninsula of Crimea - which Russia had annexed in 2014 - was lost to Kyiv. "The notion that Ukrainian President [Volodymyr] Zelenskyy will militarily reconquer Crimea is absurd," he said. "Who seriously believes that a Russian president could ever give up Crimea again?"

Schröder expressly praised the mediation efforts of Turkish President Recep Tayyip Erdogan in the conflict. "But it won't work without a yes from Washington," said Schröder, referring to the US government's position.

"If things get really tight, there's this pipeline"

Schröder is President of the Board of Directors at Nord Stream 2. After the start of the Russian war of aggression in Ukraine, the federal government ruled out the commissioning of Nord Stream 2. Recently, seven mayors of the Baltic Sea island of Rügen spoke out in favor of using the pipeline.

"If you don't want to use Nord Stream 2, you have to bear the consequences. And they will also be huge in Germany," said Schröder. Anyone who heats with gas is already feeling the effects. "It's uncomfortable for us who are sitting here, but it's manageable. But for a lot of people who have to count on every cent, it's going to be really hard. And then people in Germany will ask: why are we actually doing without the gas from the Nord Stream 2 pipeline? Why?"

Decision on Schröder's future in the SPD is near

The former chancellor has long been criticized for his closeness to Putin and the Russian oil and gas industry. Schröder once again described the war as a "mistake by the Russian government", but at the same time defended his contacts with Moscow. "But why would I stop having conversations that are legal and won't get me and my family in trouble?" he asked in the interview.

In the coming days, the arbitration commission of the SPD sub-district Region Hannover wants to decide on a possible party expulsion. However, the legal hurdles for a party penalty or even an exclusion are very high. 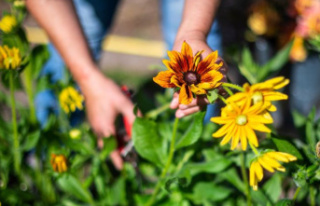