All of Russia depends on Putin and his personal circle, says bestselling author Dmitry Glukhovsky. 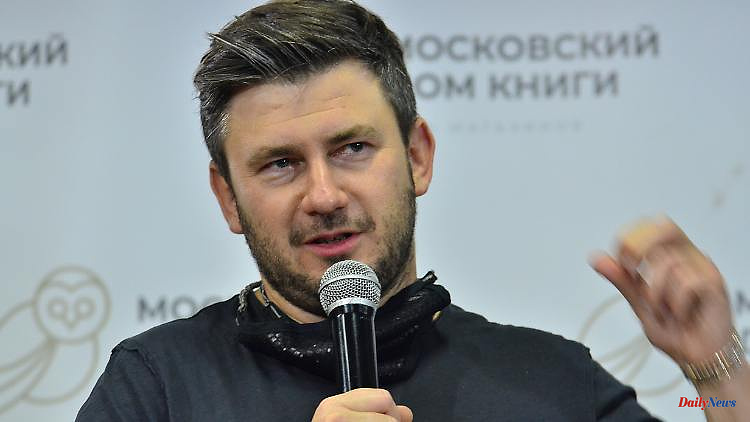 All of Russia depends on Putin and his personal circle, says bestselling author Dmitry Glukhovsky. The Russian writer predicts that the way Putin secures his power, he will destroy the state. But he doesn't expect a nuclear strike like in his dystopian trilogy.

The Moscow bestselling author Dmitry Glukhovsky expects the Russian Federation to collapse after the end of Vladimir Putin's reign. "Russia is a dying colonial empire," the writer told the editorial network Germany (RND). "My personal impression is that Russia in its current form will only exist as long as Putin is president. If he dies, a war of succession is inevitable." According to Glukhovsky, the entire state depends on Putin and his personal environment. "Russia's collapse as an empire, as a state, has become inevitable thanks to Putin. He wanted to secure this state and its power - and he will destroy it."

Glukhovsky, who has lived abroad since the war began, is the author of the dystopian "Metro Trilogy" in which people in the future took refuge in the subway stations after a nuclear war. About the pictures of the subway stations in Kyiv and Kharkiv serving as air raid shelters, he said: "I never thought that these pictures could exist in reality. I wrote a dystopia, I exaggerated to appeal that humanity must never go in the direction of a war of annihilation again. I was shocked that these images came true."

Despite threats to use nuclear weapons, Glukhovsky does not believe that Putin will start a nuclear war. "The strategic nuclear weapons are the only means of pressure that Russia still has against the West," he told RND. "His army turns out to be weak, poorly armed, corrupt and ineffective. Putin threatens the West with the last and maximum means he has. Will he use nuclear weapons? Even if we assume that he has a maximum of five to ten years to live, I don't rate him as suicidal." 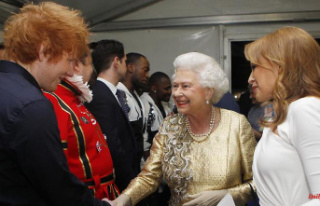