The son of RAF victim Siegfried Buback accuses the climate protectionists of the "last generation" of ideology-driven encroachments on the rights of other people and sees a parallel to the acts of terrorists in the use of force. 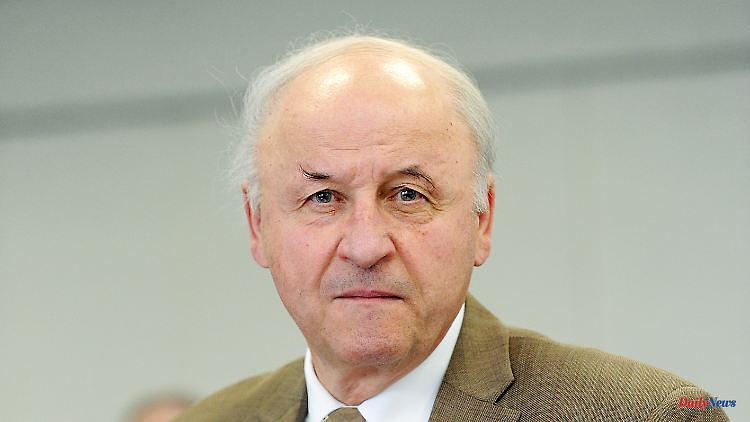 The son of RAF victim Siegfried Buback accuses the climate protectionists of the "last generation" of ideology-driven encroachments on the rights of other people and sees a parallel to the acts of terrorists in the use of force. "It just brought us bad luck."

The son of the Federal Prosecutor General Siegfried Buback, who was killed by the Red Army faction, Michael Buback, does not believe that parallels between the RAF and the climate protectionists of the "last generation" are entirely unfounded. "I understand that young people are very worried," he told the editorial network Germany (RND). "But I warn against trying to achieve goals with radical measures and violence. That has only brought us bad luck." He would "reluctantly compare the activities of any group with the RAF because they were particularly cruel and bad," added the 77-year-old. "But I see ideologically based massive interference with the rights of others."

Lawyer Butz Peters, author of several books on the history of the RAF, told the RND in view of similar warnings from politicians: "RAF is very ambitious in this context." Because she deliberately killed people "with the idea that this could change the political system in the Federal Republic - while those we are talking about are letting parts of the road traffic in our big cities collapse in the idea that this will enable them to achieve their climate goals". .

However, Peters sees "a very clear parallel in the misjudgment of our political system". After all, in representative democracy everyone can vote and be elected. "Anyone who thinks they can do without it and use force to achieve their goals is leaving the consensus of the Democrats." Radicalization can therefore "not be ruled out".

Carla Rochel, climate activist of the "last generation", previously announced an expansion of the radical actions on the RTL program "Stern TV": "We will take our protest to all areas that will be affected by the climate catastrophe." The 20-year-old also did not rule out a blockade at German airports. In the Netherlands, hundreds of activists prevented several private jets from taking off at Amsterdam Airport Schiphol on Saturday.

After activists of the "last generation" were taken into preventive detention in Munich for 30 days, the group now says they want to focus their actions more on the Bavarian capital. "There are a lot of people on their way to Munich right now," confirmed Rochel on "Stern TV". 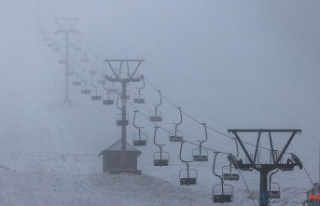