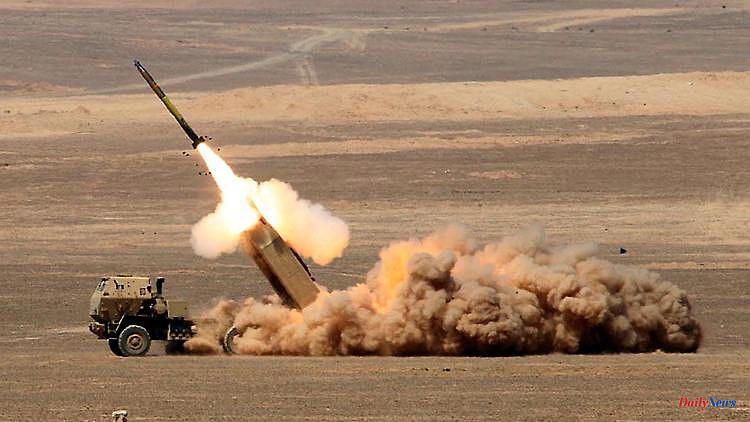 Colonel Markus Reisner, Austrian military expert, does not expect a quick collapse of the Russian army. "Western arms shipments are having an effect, but still not in a resounding and lasting way," he said. Only when the Russian attacks are completely halted or when the Russian troops retreat can one speak of a turning point in the war.

The Western arms deliveries to date have meant that the Ukrainian armed forces have "too much to die and too little to live on," Reisner stated, and asked: "If the 16 HIMARS multiple rocket launchers that have been delivered from the USA so far have achieved understandable success, The question arises: Why isn't the USA supplying more?" Reisner's conclusion: "If the West does not deliver increased quantities of state-of-the-art weapons (including above all artillery and multiple rocket launchers, but also extensive anti-aircraft defense systems) to Ukraine in the coming weeks, Ukraine will not be able to win this conflict."

However, according to British intelligence services, Russia is currently having problems protecting its main battle tanks. According to a statement by the Ministry of Defense in London, the severe damage to many Russian vehicles in Ukraine is most likely due to the tanks not being protected well enough with so-called reactive armor. According to the information, such protective covers can protect tanks from damage in the event of a fire.

The secret services therefore assume that many Russian troops are not sufficiently trained in handling such protective covers. That's why they aren't attached to the tanks at all - or at least not in such a way that they could deter explosive projectiles.

According to Ukrainian sources, 13 people were killed in Russian attacks on the northeastern Ukrainian city of Kharkiv and nearby Krasnograd. According to regional governor Oleg Synegubov, 37 other people were injured in the artillery shelling at night, including children. Several residential buildings were badly damaged. The attack came just hours before UN Secretary-General António Guterres and Turkish President Recep Tayyip Erdogan were expected for talks in western Ukraine. Seven people were killed in a Russian attack on Kharkiv on Wednesday.

The Russian Ministry of Defense has denied the stationing of heavy weapons near the Ukrainian nuclear power plant Zaporizhia. "Russian troops have no heavy weapons either in the area of ​​the power plant or in the surrounding areas. There are only guards there," the ministry said. The ministry accused Kyiv of preparing a "provocation" at the nuclear power plant during Guterres' visit to Ukraine in order to then be able to accuse Moscow of "creating a man-made catastrophe".

The Defense Ministry said Ukraine has deployed troops to the area and plans to launch an artillery attack on the nuclear power plant from the city of Nikopol on Friday while Guterres visits the city of Odessa. "Responsibility for the consequences" should then be shifted to "the Russian armed forces".

1 "It's not our war!": In a letter to... 2 Record increase in producer prices: Prices threaten... 3 High salt content still a mystery: Poland detects... 4 Salaries disclosed: RBB management received bonuses... 5 "You're not so spontaneous anymore":... 6 "Pulled out" of family: Bella Hadid misses... 7 "He's with me every day": Patrick Swayze's... 8 The chief cynic celebrates his 65th: Harald Schmidt... 9 Storm threaten: How do I deal with heavy rain? 10 Only 7 percent: That brings the VAT savings on gas 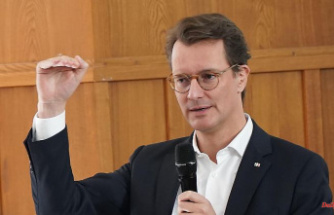 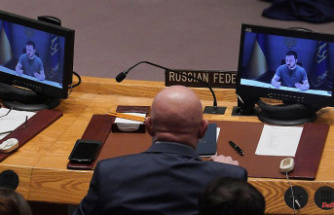 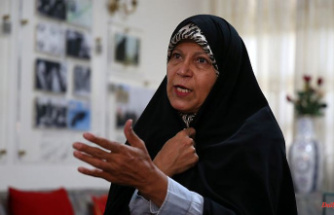 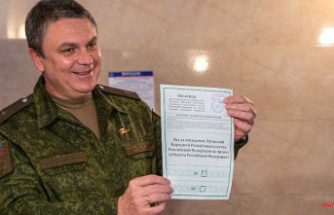 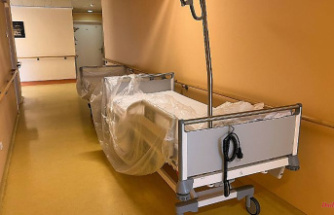 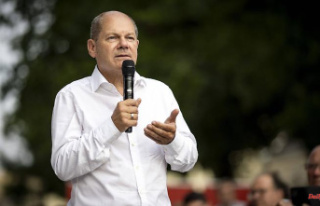