Because of the tense security situation in the Pacific, Japan wants to drastically expand its defense capabilities. 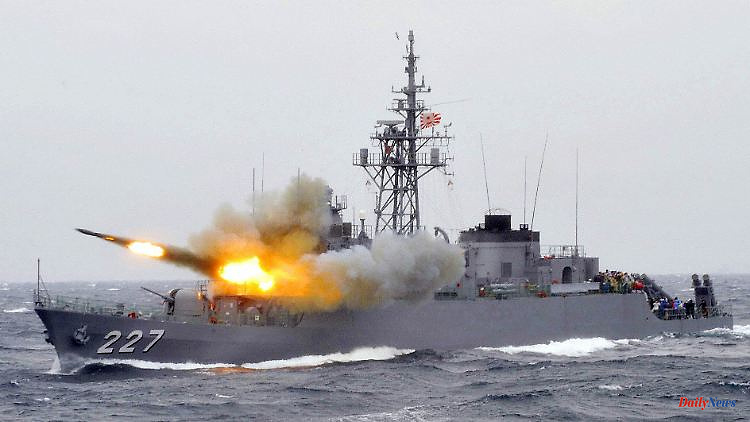 Because of the tense security situation in the Pacific, Japan wants to drastically expand its defense capabilities. Despite the pacifist constitution, Tokyo wants to advance the development of long-range missiles. The purchase of cruise missiles from the USA is also up for debate.

In view of the threat posed by North Korea's missile and nuclear weapons program and China's military build-up, neighboring Japan wants to invest billions in the development of long-range missiles, according to a media report. As reported by the Japanese news agency Kyodo, citing government circles, five trillion yen, the equivalent of 35 billion euros, are expected to be spent on this over the next five years.

Notwithstanding its pacifist post-war constitution, Japan wants to put itself in a position to eliminate enemy missile sites before the missiles are fired. "Counterstrike" weapons are to be included for the first time in the National Security Strategy, which is planned to be revised later this month.

According to earlier media reports, Japan is also considering purchasing cruise missiles from its protecting power, the USA. The acquisition of such offensive weapons is controversial in Japan given the pacifist post-war constitution. So far, Japan's security policy has been focused exclusively on defense.

Against the background of the increasingly tense security situation, however, the G7 country now wants to drastically expand its defense. Prime Minister Fumio Kishida's ruling party is aiming for Japan's defense spending to increase to at least two percent of gross domestic product over the next five years, in line with those of NATO member states, and thus almost double it. 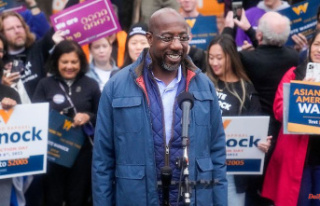 Next defeat for Trump: US Democrat Warnock wins runoff...