"Weapons help to save lives": Baerbock: Don't delay the tank decision for long

According to Foreign Minister Baerbock, the past few days have shown how important Western weapons are for Ukraine. 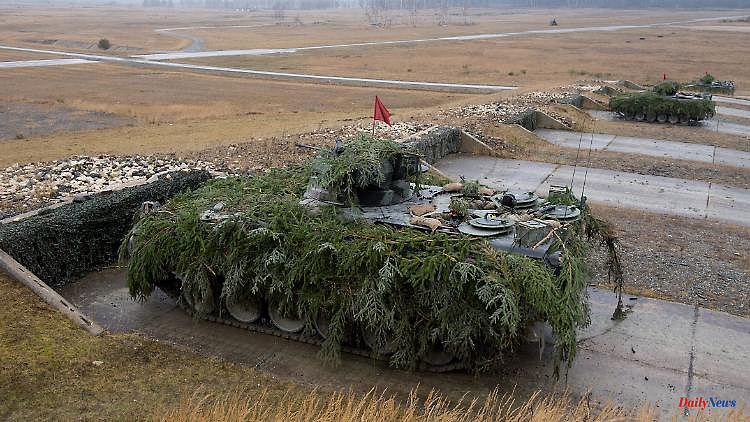 According to Foreign Minister Baerbock, the past few days have shown how important Western weapons are for Ukraine. That is why the country must continue to be helped. This should also include a quick decision on the delivery of tanks.

Foreign Minister Annalena Baerbock urges hurry up when it comes to delivering tanks to Ukraine. You can "only decide together, in a coalition and internationally," she told the "Frankfurter Allgemeine Zeitung". But "in the crucial phase that Ukraine is currently in, I don't think it's a decision that should be delayed for long."

However, the current debate shortens the overall problem. Rather, further aid for Ukraine requires a triad, she said. It is about how Germany can deliver even more of what "is now helping so efficiently, i.e. air defense, artillery, multiple rocket launchers". She also indicated that she wanted to talk to NATO about the Bundeswehr stocks.

There was also the question of help "when the ammunition runs out or the device breaks down," she said. That is why a repair hub is being set up on the Polish-Ukrainian border. On this subject, she also wants to talk to the industry about "getting our own production lines for the missing material, especially ammunition, on the way".

The third aspect then concerns the tanks. She recalled that Germany had long been supplying tanks, such as anti-aircraft tanks, armored bridge-laying vehicles and armored recovery vehicles. "Armored personnel carriers are now coming through the ring exchange," she continued.

Nevertheless, the international arms deliveries in the past few days and weeks have shown that state-of-the-art western weapon systems make "a massive difference". "Our 'Gepard' tanks, self-propelled howitzers and multiple rocket launchers are helping to ensure that occupied locations in the east can finally be liberated and that Russian air forces and important Russian positions can be eliminated in a targeted manner," she said. The German arms deliveries "obviously help very clearly to save human lives". That's why "a foreign policy guided by human rights should constantly ask itself how we can help to liberate even more villages and thus save lives through further deliveries," said the Greens politician.

Once again she defended the government's previous line. Germany has a double responsibility. Aid should not only be promised, but also delivered, she said. At the same time, however, one must ensure that the war does not spread to other countries. 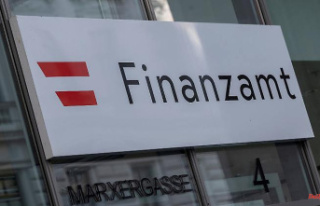