"West must stand firm": Melnyk sees Putin on the brink of collapse

With a partial mobilization, the Russian President wants to show strength. 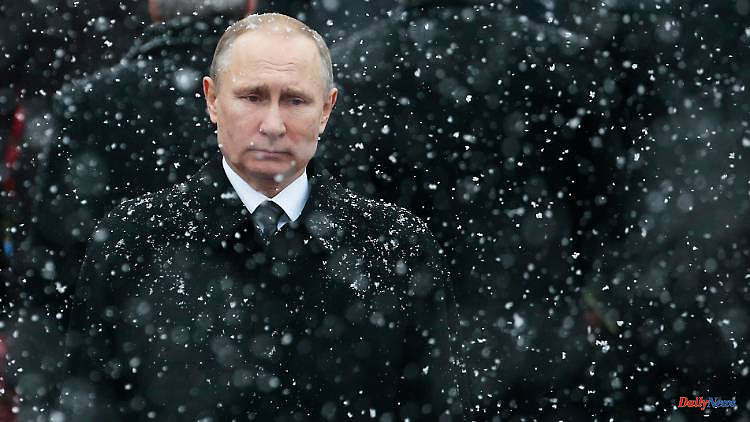 With a partial mobilization, the Russian President wants to show strength. For the Ukrainian ambassador, Putin is heralding the end of his life. While Melnyk sees zero hour approaching for Russia, he demands steadfastness from Chancellor Scholz.

The outgoing Ukrainian ambassador to Germany, Andriy Melnyk, sees the partial mobilization announced by Russian President Vladimir Putin as a rearguard action. "All of Putin's rants, including partial mobilization, are nothing more than another declaration of bankruptcy by Russia as a military power," Melnyk told the editorial network Germany (RND), adding: "But this is also the self-proclaimed beginning of the downfall of this ailing chauvinist regime."

In doing so, Putin himself proclaimed that imperialist Russia is a giant with feet of clay, Melnyk continued. The partial mobilization will neither enable a liberation on the battlefield nor save the criminal clique in Moscow from implosion. On the contrary, according to Melnyk, this is a new opportunity for Russian society to tell the Kremlin tyrant "Njet, chwatit" (e.g. "enough" or "enough is enough").

"Russia must experience its zero hour, similar to the Third Reich in May 1945, in order to be able to make a fresh start as a member of the civilized world," explained the Ukrainian diplomat and warned the West against flirting with Putin's regime: any compromises with the fascist one Kremlin gangs would come to nothing.

"In view of Putin's desperation and his threats to use nuclear weapons, German society and the traffic light government should not be intimidated," stressed Melnyk. You have to keep a clear head and act even more resolutely in order to support Ukraine militarily without ifs and buts. Melnyk appealed to the RND to Chancellor Olaf Scholz: "Please be steadfast, please don't wobble because of Putin's nuclear weapons bluff, help us Ukrainians to smash Russian hordes, give us German tanks immediately, finally show leadership! "

Melny became even clearer in an interview with the Funke newspapers: Russian President Vladimir Putin's "angry speech" "with repeated nuclear threats is a fat acknowledgment to the traffic light government and the Federal Chancellor for their always far too fearful and timid policies regarding arms deliveries to Ukraine," said Melnyk. The federal government should immediately "deliver all the heavy war equipment that is possible". Germany should also "lead a broad European alliance of like-minded people to hand over a significant portion of 2,000 Leopard 2 tanks to the Ukrainian army without delay," said the ambassador.

1 Analysis of the mobilization: Putin prolongs the war,... 2 "If a mega-crisis threatens like now": Söder... 3 After Russian partial mobilization: China calls for... 4 "I know my limits": Federer wants a dream... 5 "The alarm bells go off": Several stars... 6 October 31 is the deadline: the deadline for property... 7 Baden-Württemberg: opponents of nuclear power: "crack... 8 Saxony-Anhalt: More young lawyers and a little more... 9 Bavaria: Man turns himself in to the police after... 10 Hesse: Already 100,000 visitors to the musical "Robin... 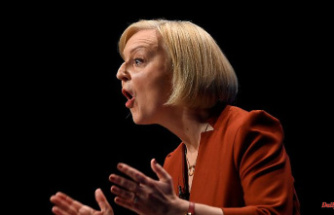 Tory party conference with basement climate: Truss is aggressive after a false start 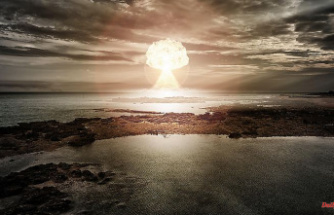 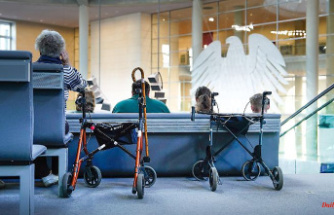 New earnings limit for midi jobs: the cabinet decides on a one-time payment for pensioners 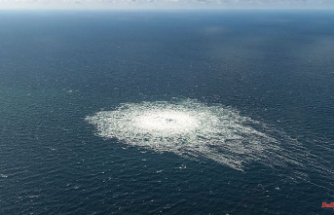 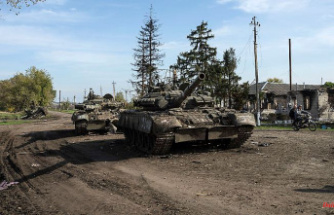 Map of the situation near Cherson: Ukrainians advance on the Dnipro
BREAKING NEWS 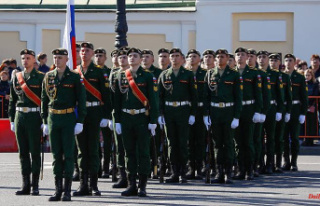 Analysis of the mobilization: Putin prolongs the war,...