What does Joe know about Hunter's deals?: Republicans want to investigate Biden deals 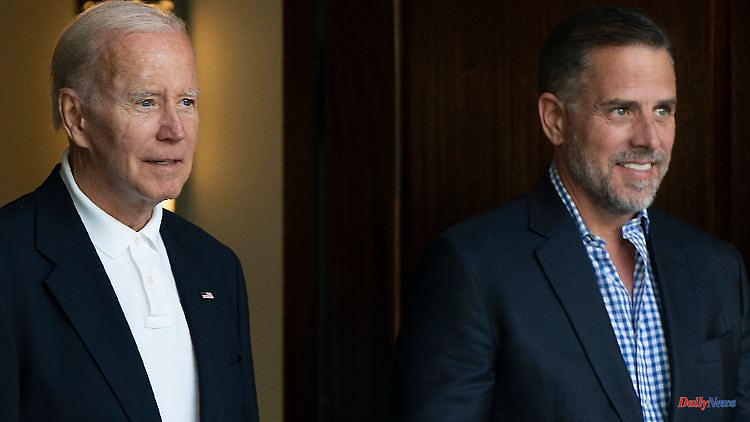 Republicans have long accused Hunter Biden of crooked dealings. Now that they have the majority in the House of Representatives, they want to have the processes investigated - and know to what extent US President Joe Biden knows.

Immediately after winning the majority in the US House of Representatives, the Republicans announced parliamentary investigations into Democratic President Joe Biden. Several Republican lawmakers have claimed that Biden's knowledge and involvement enriched his family in questionable international deals.

Joe Biden stated that he had no knowledge of these deals, MP James Comer said. That was a lie. Business was mostly run by Biden's son Hunter, including in China, Comer said. According to whistleblowers, however, Joe Biden was involved. "This is an investigation into Joe Biden," Comer said.

The question at stake is whether the president has been compromised by foreign money and whether he poses a threat to national security. "This investigation will be a top priority." The investigation will also seek testimony from Hunter and other family members.

Hunter Biden has been the target of tax investigators in recent years: According to the US media, an investigation was carried out into whether he and his partners had violated tax and money laundering laws in foreign transactions, especially in China. Business in Ukraine also raised questions: Between 2014 and 2019, Hunter Biden held a lucrative post on the board of directors of the Ukrainian gas company Burisma, while Joe Biden, as US Vice President, was responsible for Ukraine.

The Republicans will have control of the House of Representatives in the future, as the vote count on Thursday night revealed - more than a week after the congressional elections in the United States. They have also threatened parliamentary investigations on other issues, such as the Biden government's migration policy or the Justice Department's actions against ex-President Trump. They could also possibly start impeachment proceedings against members of the cabinet. 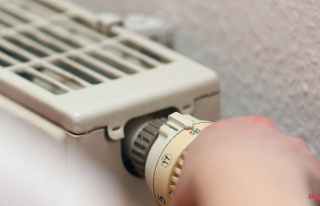 Study examines three variants: In this way, the gas...