'What they fear most': Ukraine plans new offensive on Luhansk

In the east of the country, Ukrainian troops are advancing ever further towards Luhansk - now presidential adviser Arestovych has announced that the renegade province is also to be reconquered. 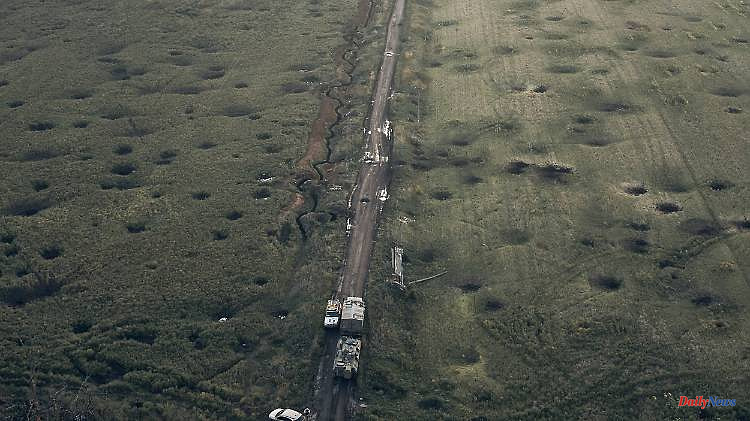 In the east of the country, Ukrainian troops are advancing ever further towards Luhansk - now presidential adviser Arestovych has announced that the renegade province is also to be reconquered. There will be an advance on the city of Siwersk. The Russian separatists are relaxed.

Ukrainian Presidential Advisor Oleksiy Arestovych has announced an offensive in the eastern province of Luhansk. "There is now an attack on Lyman, and there could be an advance on Siversk," Arestovych said in a video posted on YouTube, referring to the two cities. He is assuming a bitter battle for the city of Svatowo, since he believes Russia has stationed supply depots there.

"And that's what they fear most - that we'll take Lyman and then advance to Lysychansk and Sievarodonetsk. Then they would be cut off from Svatove."

Luhansk, which together with the Donetsk region forms the industrial Donbass of Ukraine, is around 340 kilometers south-east of Kharkiv. From the very beginning, it was Russia's declared goal to take over this area, which has been partially controlled by pro-Russian separatists since 2014.

The Kharkiv region borders directly on the Luhansk region (Luhansk Oblast). Ukrainian and Russian troops are currently facing each other near Kupjansk on the Oskil River.

Denis Puschilin, head of the self-proclaimed Donetsk People's Republic, explains in a video contribution that Lyman is still in the hands of the pro-Russian separatists. "The situation has stabilized. The enemy, of course, is trying to advance in small groups, but the (Russia-led) Allied forces are completely repelling them." This information cannot be independently verified.

On Tuesday, Ukraine reported further land gains in the north-east of the country. After their defeat in the Kharkiv region, Russian troops withdrew from the first places in the Luhansk region on Tuesday. However, the USA dampened the western euphoria: Despite the territory gained by the Ukrainian offensive, he still expects a long war, said US President Joe Biden on the night.

Asked if Ukraine has reached a turning point in the war, Biden says, "The question is unanswerable. It's hard to say. It's clear that Ukrainians have made significant progress. But I think it will." be a long way."

1 Turning point reached?: US government sees new momentum... 2 Ukraine talk at Maischberger: "It's worth... 3 'Just tip of the iceberg': US: Kremlin spent... 4 Conservative legend: Clinton special counsel Kenneth... 5 The day of the war at a glance: Ukraine reports 300... 6 Georgia's ambassador to ntv.de: "We have... 7 "Deception and focus": Will Kyiv launch... 8 Church leader scourges Moscow: Pope calls Ukraine... 9 Europe could send tanks: Why the "Leopard"... 10 Ukraine cracks down: Russian teachers go on "business... 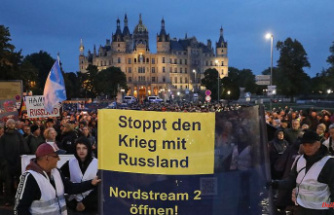 High prices, energy, Russia: Thousands are protesting against politics in the East 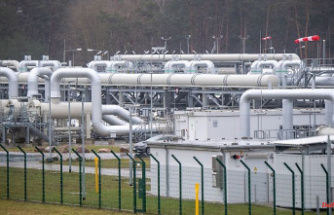 "Everything speaks against coincidence": Nord Stream pipelines damaged by sabotage? 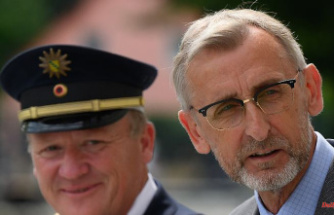 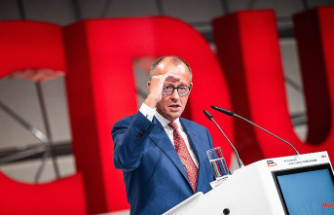 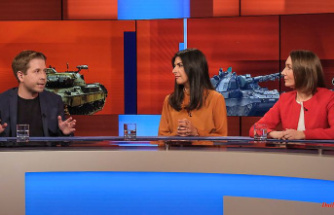 Putin talk on "Hard but fair": "We have to be careful now"
BREAKING NEWS 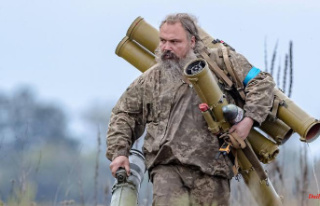