Even on Christmas Day, the people of Ukraine do not get a break from Russian air raids. 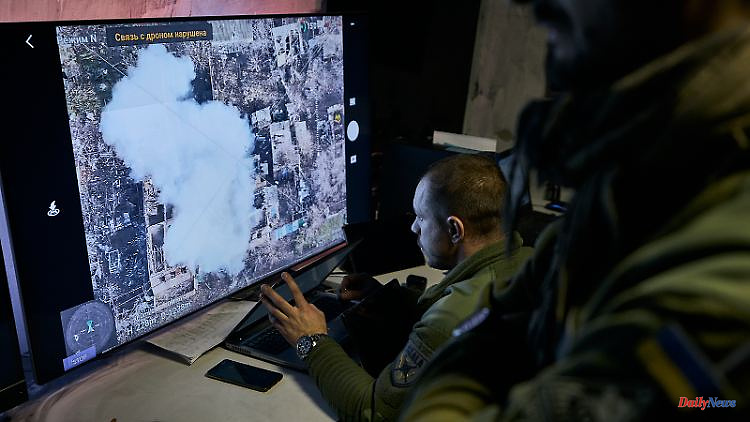 Even on Christmas Day, the people of Ukraine do not get a break from Russian air raids. Dozens of Ukrainian cities are said to have been shelled with more than 40 rockets. President Selenskyj warns of further attacks by the end of the year.

The Russian military launched more than 40 rocket attacks on Sunday, according to Ukrainian sources. Dozens of cities in the Luhansk, Donetsk, Kharkiv, Kherson and Zaporizhia regions have been shelled in the past 24 hours, the Ukrainian military said. In the direction of Kherson, the enemy continued artillery shelling of populated areas along the right bank of the Dnieper. Ukrainian forces, on the other hand, launched attacks on almost 20 Russian targets.

The last few days of this year could bring new Russian missile and drone attacks, according to Ukrainian President Volodymyr Zelenskyy. "We must be aware that our enemy will try to make this time dark and difficult for us," said Zelenskyy in his daily video address on Sunday evening. Russia lost everything it could lose this year. "But it is trying to make up for its losses with the cunning of its propagandists after the missile attacks on our country, on our energy sector."

"I know that the darkness will not prevent us from leading the occupiers to their new defeats," said Zelenskyj. "But we have to be prepared for every scenario." He directed sharp words at the Russian military, who killed at least 16 people and wounded another 64 in artillery attacks in Kherson in the south of the country on Saturday. "Beasts," he said. "We will find every murderer."

Ten months after the start of his war against Ukraine, Kremlin chief Putin sees Russia on the right course, despite growing tensions with the West. "I think we're moving in the right direction, we're protecting our national interests, the interests of our citizens, our people," said the 70-year-old in a short interview published by Russian state television on Sunday.

In it, the President again stressed that Russia is ready to negotiate a solution to the conflict over Ukraine. "We are ready to agree on any acceptable solution with all those involved in the process. But that's their business. We don't reject negotiations, they do," Putin said.

Kyiv does not believe in the Kremlin chief's words. "Russia does not want negotiations and is trying to avoid responsibility (for the war)," tweeted Zelenskyi's adviser Mykhailo Podoliak. "So it is obvious that we are moving to a tribunal." According to Kiev's ideas, Russia's political and military leadership should answer for the war of aggression before an international court of justice modeled on the Nuremberg tribunal.

Kremlin chief Putin has repeatedly indicated a willingness to negotiate in the past few days, but without going into the preconditions set by Kyiv. While Moscow would negotiate on the basis of today's front line, Kyiv initially demands the complete withdrawal of Russian troops from Ukraine, including Crimea, as well as reparation payments.

1 This is how the travel summer of 2023 will be: all-inclusive... 2 Justice sees danger of smuggling: Drones over prisons... 3 Bayern: Boateng: No talks about leaving Lyon 4 Bavaria: unknown person devastates biogas plant site:... 5 Thuringia: 20-year-old on drugs rolls over with a... 6 Bavaria: Significantly more unauthorized entries in... 7 Bavaria: Five people injured in a collision between... 8 "Love my son, but...": Netanyahu distances... 9 Motion being prepared: Kyiv wants to throw Moscow... 10 Schnitzer calls for redistribution: economy: "We... 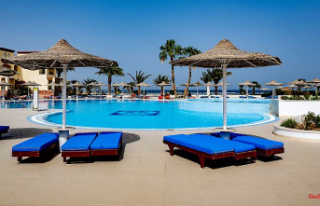