According to a media report, the Ukrainians are protecting valuable military equipment from the West by setting up dummies as bait. 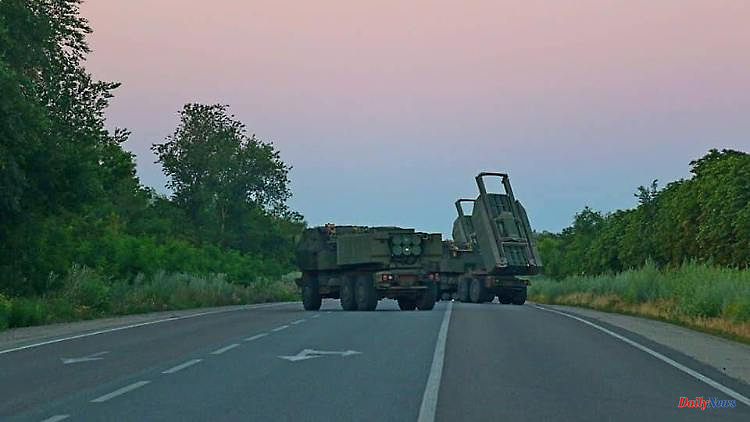 According to a media report, the Ukrainians are protecting valuable military equipment from the West by setting up dummies as bait. Russia is being made to waste expensive cruise missiles.

According to a Washington Post report, the Ukrainian military is also using dummy weapons in its defense against the Russian invaders in order to deceive the attackers. It is about wooden replicas of modern US missile systems, the newspaper wrote, citing unnamed high-ranking officials from the US and Ukraine. In this way, the Russian armed forces were tricked into wasting expensive Kalibr cruise missiles on harmless replicas. The paper was also able to examine photos of these decoy targets, it said.

Russian drones, which transmitted the location of the putative missile systems to the Black Sea fleet, could not distinguish the dummies from real artillery batteries. "When the drones see the battery, it's like a VIP target," the newspaper quoted a Ukrainian official as saying. After a few weeks, these "dummies" would have misled at least ten Kalibr missiles. In view of the success, the production of the replicas has been expanded.

According to the Washington Post, the replicas could also be a reason why the number of supposedly destroyed western weapon systems in Russian reports is so high, especially with regard to the US missile launcher HIMARS. "They claimed to have hit more HIMARS than we actually delivered," the paper quoted a US diplomat as saying.

The use of dummies has a long tradition in military history. A famous example are the dummy tanks and planes that the Allies set up on the English Channel coast from 1943 to deceive the Third Reich about the landing points of the planned invasion of France. According to the report by the Washington Post, Russia too has been relying on dummies until recently, such as inflatable MiG-31 fighter jets and dummies of the S-300 air defense system. 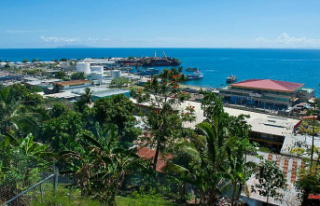