Wounded Trump rages: If Republicans don't take advantage, what will?

The ground seemed fertile to usher in a Republican presidency in 2024. 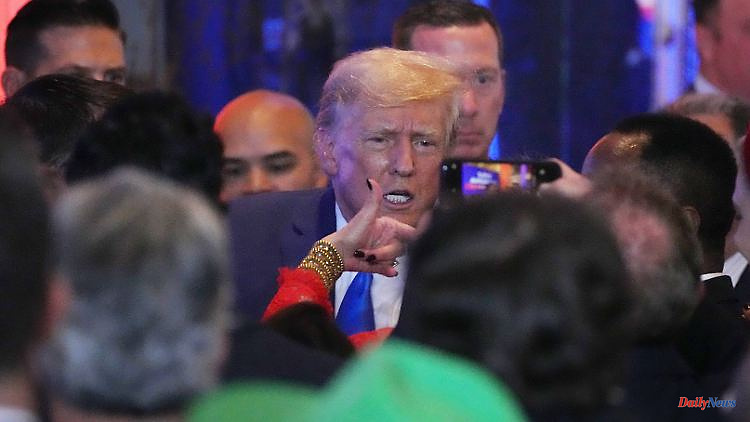 The ground seemed fertile to usher in a Republican presidency in 2024. But ex-US President Trump is smashing the midterm elections and incumbent Biden is a success for the history books.

The conservative voices in the US political cosmos were already listing what they would do with their new, convincing majority in Congress after November 8th. What investigative committees they would use, how they would isolate President Joe Biden in the White House in preparation for the 2024 takeover. Now they have to withdraw and analyze what went wrong with the midterm elections, which are so important.

Inflation at its highest level in 40 years and falling real incomes. Record spending for a war in Europe. An extremely unpopular, even hated president. Discussions on identity politics by the Democrats, disconnected from large rural areas. A Supreme Court that should electrify the conservative base with its decisions pro-gun ownership and against abortion rights, as well as the prospect of another possible candidacy by former President Donald Trump.

Republicans have squandered those opportunities. If the Conservatives do not achieve a clear victory under these conditions, they are making fundamental mistakes. If not now then when? Was it the party? Your campaign program? The candidates?

This will have an impact on the intra-party power structure. And thus also on who will enter the race as the presidential candidate. Ron DeSantis is likely to have finally become the favorite of many Republicans with his convincing victory in the gubernatorial election in Florida. Look at the Sunshine State, that's how it's done, DeSantis said between the lines after his success. The political map has changed, and Trump knows it. The ex-president cried out on election night about the missed opportunities, even publicly threatening DeSantis. This is how a wounded man rages.

Yes, without question, it is worrying, as colleague Nikolaus Blome writes, that more than 200 people have been elected to Congress and the state level who deny the 2020 election results. But quite a few of them are likely to be flags in the conservative wind, turning wherever someone takes the helm. Trump apparently has a less golden touch than expected. Because the candidates he personally selected failed in rows.

Republicans will likely just about control the House of Representatives for the next two years. In the Senate, the race is still open, even if the trend is for a majority of Democrats. That John Fetterman has captured the Senate seat in the state of Pennsylvania is an exclamation point. It could show that the Democrats can bring back white workers, even if a candidate is aggressively promoting progressive positions in the urban electorate. It must be able to convey authentically, credibly and approachably that nobody is left behind and forgotten.

Part of the truth is that Biden has laid better ground than he thought; with tax relief, historic legislative projects and some election promises kept, such as the waiver of student loans. Even Republicans in rural areas conceded before the election that despite inflation, the economy continues to thrive. That worked.

Sure, the Democrats lost seats, and if everything still goes wrong for them in the end, Biden will have to rule against Congress for two years. But the scale is far from that of its predecessors. Bill Clinton lost a total of 54 seats in the House of Representatives in 1994, with Barack Obama it was even 63 in 2010. Or something like this: For 30 years no Republican opposition has failed in the first midterms like the party dominated by Trump. And no Democratic president has done as well as Biden. This is the message from US voters. 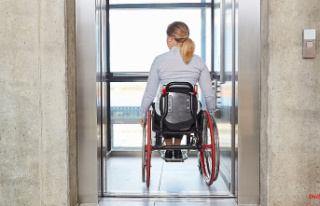