President Zelenskyj is only temporarily dismissing his long-time companion Bakanov from the post of head of the domestic intelligence service. 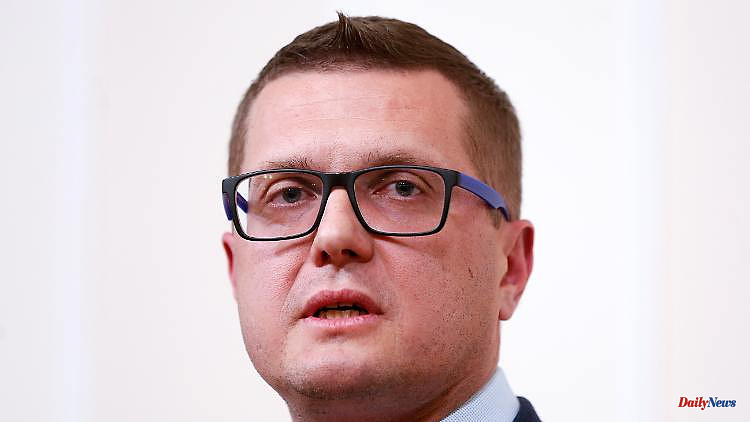 President Zelenskyj is only temporarily dismissing his long-time companion Bakanov from the post of head of the domestic intelligence service. In a vote, parliament is now ensuring the final career end. The same fate befalls Prosecutor General Venediktova.

Ukraine's parliament voted to dismiss domestic intelligence chief Ivan Bakanov and prosecutor general Iryna Venediktova. This was announced by several MPs. The background to this are numerous suspected cases of treason by members of the Ukrainian judicial and security apparatus. According to the information, 265 MPs voted for the dismissal of Bakanov, 264 MPs for Venediktova. A minimum of 226 votes were required for each dismissal.

President Volodymyr Zelenskyy had only temporarily relieved the head of the domestic secret service SBU and the country's top criminal prosecutor of their offices. Parliament now voted for her definitive dismissal. On Monday, Zelenskyy had already appointed 39-year-old Vasyl Malyuk as acting SBU boss. This was previously the number two of the secret service.

Zelenskyi had also announced the dismissal of 28 employees of the Ukrainian secret service SBU. It's about posts and functions of different levels, "but the reasons are similar: unsatisfactory work results," said Zelenskyj in a video speech.

In addition, Zelenskyj promised a revision of the entire work of the secret service. The Ukrainian President recently expressed his anger at the fact that more than 60 employees of the SBU and the General Prosecutor's Office remained in the occupied territories. Kyiv sees this as high treason.

At the same time, it became known that Ukraine also wants to step up the fight against enemy artillery observers. Again and again, Ukrainians are said to have betrayed the positions of their own troops to the enemy and corrected enemy artillery fire. The instruction to take action against such traitors comes directly from the president, said his security adviser Oleksiy Danilov. The military governor of the Mykolayiv region, which was hit hard by Russian shelling, Vitaly Kim, had previously offered a bounty of 100 US dollars (almost 100 euros) for the capture of artillery observers. 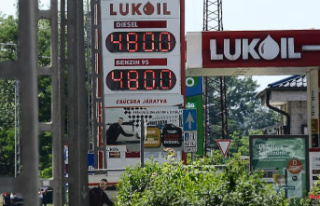