Zelenskyj's adviser on delivery: "The weapons from Germany are very good"

The Ukrainian presidential adviser Rodnyansky praises the weapons from Germany as one of the best in the world. 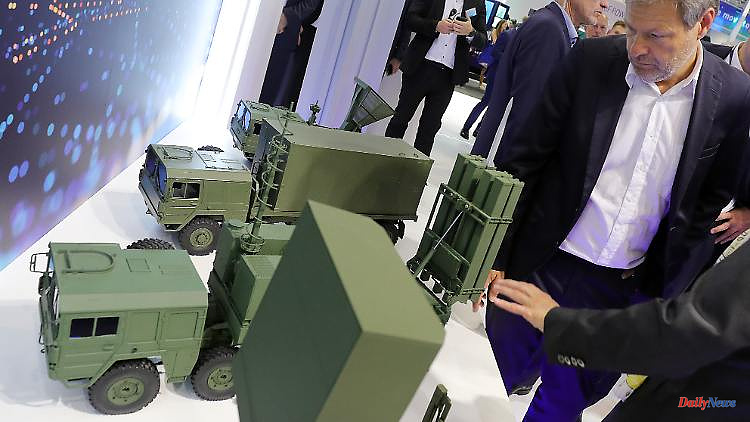 The Ukrainian presidential adviser Rodnyansky praises the weapons from Germany as one of the best in the world. At the same time, supplies would not be enough to oust Russia. Rodnyansky also warns of growing war fatigue in the West and its consequences.

Ukraine has welcomed the recent announcement about arms deliveries from Germany, but at the same time called for more modern systems. "It's good news. We're grateful for it. However, it's not enough to beat back the Russians," Ukrainian presidential adviser Alexander Rodnyansky told the newspapers of the Funke media group. In some sectors of the front, the Ukrainian troops were technically inferior to the Russians by a ratio of 1 to 15.

"The weapons we get from Germany are very good," emphasized Rodnyansky, who has been advising President Volodymyr Zelenskyj since 2020. The Iris-T air defense systems now promised by Chancellor Olaf Scholz are state-of-the-art and among the best in the world. "We were promised three systems, but we need dozens of them. In general, the weapons could be delivered more quickly."

There is growing concern in Kyiv that the West is pressuring Ukraine to enter into negotiations with Russia. "There is more war weariness in the West than in Ukraine. Many people want a return to normality," Rodnyansky said. "There is an expectation of finding an agreement with Russia - not necessarily in favor of Ukraine. The Russian side is counting on this pressure to increase."

The goal is for Ukraine to give up territory. Six months after the war began, Russian President Vladimir Putin adjusted his strategy. "Moscow is now counting on the economic collapse of Ukraine," Rodnyansky underscored. "Our financial situation has deteriorated dramatically: new debt has risen to 22 to 25 percent of gross domestic product." The cost of rebuilding Ukraine is estimated at around $750 billion.

"Currently, the Ukrainian state budget is short of about five billion dollars a month," added the presidential adviser. "If we could get half of it from international sources, that would be a big step. But the funds have to arrive in time to avoid a currency crisis that is dangerous for the economy." 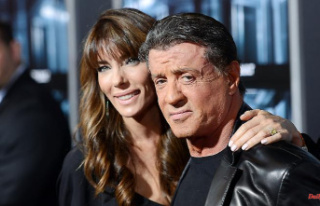 After 25 years together: Has Stallone's wife...