Even the severe bush fires of recent years have had a severe impact on the kangaroo island narrow-footed pouch mouse, which only occurs on one island. 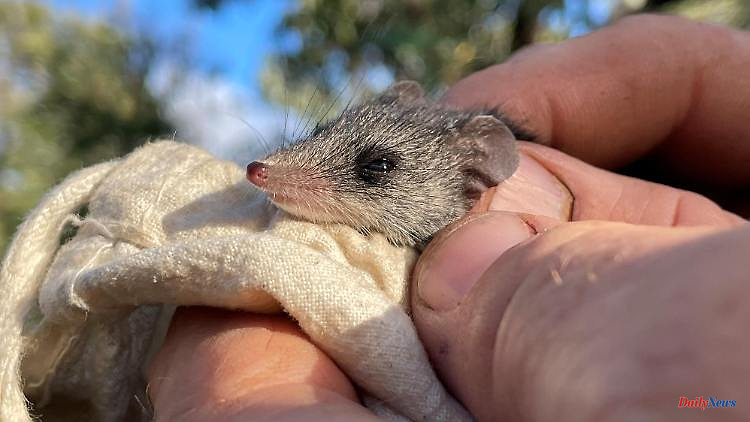 Even the severe bush fires of recent years have had a severe impact on the kangaroo island narrow-footed pouch mouse, which only occurs on one island. After their habitat has almost completely burned down, stray cats are now an enormous threat: A research team finds the remains of the marsupial mice in their stomachs.

Feral cats are threatening the last populations of the critically endangered kangaroo island pacifier in Australia. The small marsupials are only found on Kangaroo Island off the south coast. It is estimated that there are only around 500 copies left. As a result of the devastating bushfires in 2019 and 2020, 98 percent of the animals' habitat had already been badly burned. A University of Adelaide study recently found that stray cats now pose another significant risk to the survival of the species.

Louis Lignereux and his team examined the stomach contents and digestive tract of 86 feral cats captured in specially designated sanctuaries on the island between February and August 2020. All cats were euthanized under the National Wildcat Control Program and in accordance with South Australia's animal welfare laws.

The researchers identified the remains of eight kangaroo island narrow-footed pouch mice (Sminthopsis aitkeni) in the digestive systems of seven different cats -- more than eight percent of all animals studied. This is the first time that it has been confirmed that cats are efficient hunters of the endemic predatory predator, according to the journal Scientific Reports.

'Because small numbers of specimens are confined to a small geographic area, kangaroo island narrow-footed pouch mice are exceptionally vulnerable to stochastic events,' the study states. The hunt by wild cats (Felis catus), which were introduced to Australia during European settlement, increases the pressure on the animals - and could possibly lead to their extinction. It is therefore urgently necessary to keep the populations of stray cats under control in areas where endangered species live.

1 Findings for the western Baltic Sea: Climate change... 2 "We're making honeypots": How to lure... 3 Videos unmask vibrissae: elephant seals rely on their... 4 Global spider lore on Twitter: Researcher discovers... 5 Only 33 light-years away: Two super-Earths discovered... 6 More pesticide residues across the EU: "We have... 7 A small bottle a day: beer affects the intestinal... 8 Researchers solve ancient mystery: Origin of Black... 9 Changing lanes allowed: Computer-controlled cars will... 10 A car has to look good: Militem - when the jeep becomes... 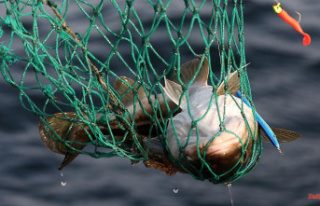