High temperatures can become dangerous over a long period of time. 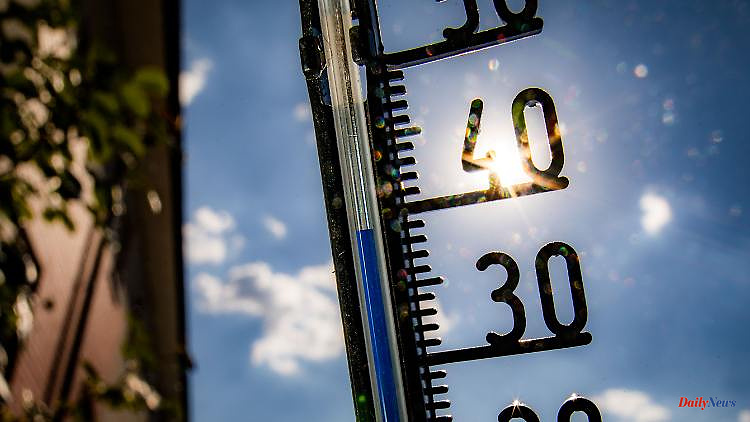 High temperatures can become dangerous over a long period of time. The cardiovascular system suffers and symptoms can worsen. As a study shows, an extremely warm summer four years ago also had an impact on the number of deaths.

According to a study, high summer temperatures led to thousands of heat-related deaths in Germany between 2018 and 2020. For the first time since the study period began in 1992, excess mortality due to heat has occurred in three consecutive years, researchers from the Robert Koch Institute (RKI), the Federal Environment Agency (UBA) and the German Weather Service (DWD) wrote in the "Deutsches Ärzteblatt".

High temperatures can put a lot of strain on the cardiovascular system, among other things, and exacerbate existing symptoms such as respiratory diseases. Since heat is rarely recognized as the direct cause of death, the authors of the study used statistical methods for their analysis.

The effect was particularly strong four years ago, the second warmest summer since records began in 1881. "The year 2018 in particular, with an estimated number of around 8700 heat-related deaths, is of a similar magnitude to the historical heat years of 1994 and 2003 (around 10,000 each). deaths)," write the researchers. In 2018 there was an unusually long heatwave in Germany, and remarkably high average weekly temperatures were also measured during this period. The researchers estimate 6,900 heat-related deaths in 2019 and 3,700 in 2020. No significantly increased heat-related mortality was determined for 2021.

According to the study, the influence of high temperatures on mortality has decreased slightly overall since 1992. This indicates a certain adaptation to the heat. "It is conceivable, for example, to change individual behavior through increased awareness, such as wearing airy clothing, drinking enough fluids or going to shady or air-conditioned rooms."

Nevertheless, the years 2018 to 2020 show that "heat events continue to pose a serious threat to people's health in Germany". Dealing with heat waves in Germany must be significantly improved and vulnerable population groups must be adequately protected. 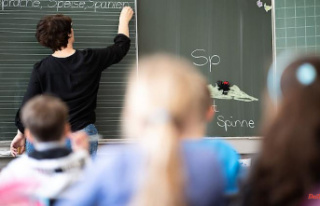