Analysis of drying spots: Can Alzheimer's be diagnosed soon before the onset of symptoms?

So far, Alzheimer's can only be diagnosed when there are symptoms. 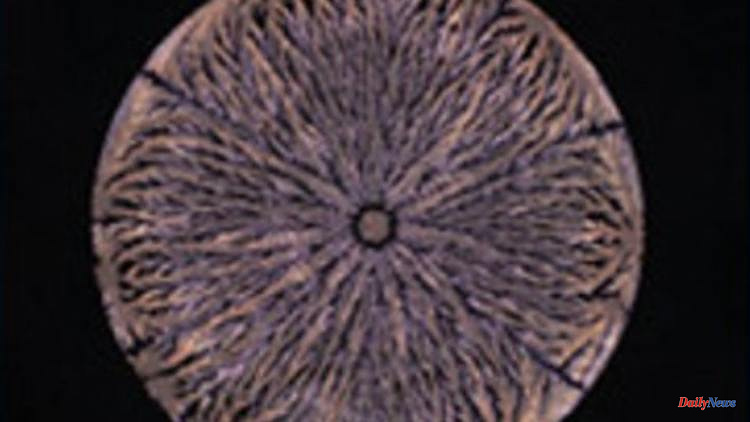 So far, Alzheimer's can only be diagnosed when there are symptoms. But then neurons in the brain are already destroyed. Researchers therefore rely on early detection with a simple method and artificial intelligence.

Researchers have developed a method that could be used in the future to diagnose Alzheimer's at an early stage. Azam Jeihanipour and Jörg Lahann from the Karlsruhe Institute of Technology (KIT) can use this to determine the presence of pathologically altered proteins in both the blood and the cerebrospinal fluid, i.e. in liquor samples, in a relatively simple manner. Artificial intelligence helps them with this.

But how does that work? Misfolded amyloid beta proteins are considered indicators of Alzheimer's disease. It is assumed that even the smallest changes in the biochemical structure of proteins and peptides lead to the development of numerous neurodegenerative diseases such as Alzheimer's and Parkinson's. The pathologically altered proteins can then no longer be broken down properly in the brain, clump together and finally damage the neurons, which leads to the well-known symptoms of the disease.

The research duo set out to find a method to identify indicators. They came up with the idea of ​​detecting the misfolding via the special drying structure of protein and peptide solutions. It is already known that the result of such drying spots on surfaces depends on the chemical properties of the proteins. The speckle patterns that have been researched range from homogeneous films to branched and latticed patterns to complex arrangements. The method is also known as the coffee ring effect.

In order to find out whether the method is also suitable for detecting pathologically altered amyloid beta proteins, the researchers dissolved both diseased and healthy amyloid beta proteins in a specific liquid and, for the precision required, dropped the solution onto a pipette robot glass pane dripping. Thereafter, the drops were dried for 40 minutes under controlled conditions.

However, since the differences in the drying images could hardly be distinguished with the human eye, Jeihanipour and Lahann decided to use artificial intelligence. The so-called deep learning system was initially "fed" with around 400 spot pattern images of the pathologically altered proteins and around 400 images of the healthy proteins. After that, the system was fed with 720 additional recordings for classification.

"The speckle patterns of amyloid beta peptides represent fingerprints that reflect the structural and spatial identity of the peptide," Lahann is quoted as saying in a KIT statement. They are not only characteristic and reproducible, but also lead to a classification of eight mutations with a prediction accuracy of over 99 percent.

According to the researchers, this method has great potential. On the one hand, it could be used for further research into neurodegenerative diseases that arise as a result of pathological proteins and peptides. The researchers also believe that the method could become a quick, reliable and relatively simple diagnostic basis for identifying neurodegenerative diseases such as Alzheimer's or Parkinson's in the early stages. The results were published in the current journal "Advances Materials". 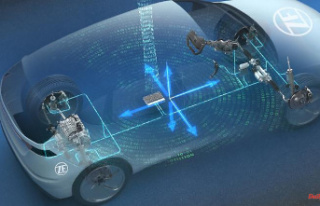