Scientists believe patchworks of multicolored crops can hide pests "in plain sight", as a natural option to pesticides. 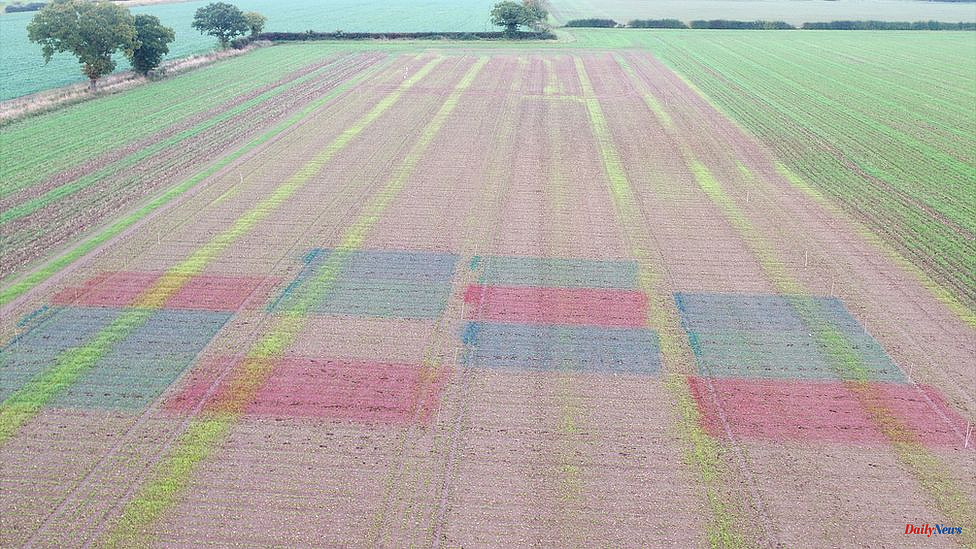 Scientists believe patchworks of multicolored crops can hide pests "in plain sight", as a natural option to pesticides.

It was introduced at Morley Farms near Wymondham in Norfolk to protect sugar beet against aphids.

David Jones, a farmer, said that pests can reduce yield by half in bad years.

Different colours have been applied to sugar beet fields using food dyes at the farm.

Scientists are trying to determine if camo-crops prevent aphids landing on sugar beets and if so, which colours work best.

He stated that the farm must deal with "lots and lots of things all the time, principally weather but also weeds and aphids, which attack crops and transmit virus to them".

He said, "We are always looking for ways to control our problems. If it's not pesticide [then] it can be beneficial to what I do."

Dr Alistair Wright from the BBRO stated that he used colour as a dye in order to reduce contrast between the immature and mature beets and the soil.

He stated, "We're trying all approaches to deter the Aphids from our crop and we know that they use all kinds of senses when migrating in spring.

"One is colour and contrast between soil and plant, so we use the dye to hide the crops from the aphids."

Dr Wright stated that there were "early positive indicators" but that additional results would only be known after harvest.

He stated that the organization was also testing other methods, such as raising ladybirds or planting New Zealand grass which releases chemicals to kill aphids.

Dr Wright stated, "There is no magic bullet or one thing that will work for us," 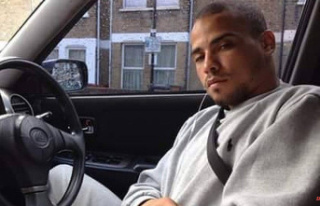