Budget over half a billion euros: federal government paves the way for research vessel "Polarstern II"

The research vessel "Polarstern" caused a stir with its latest expedition to the North Pole. 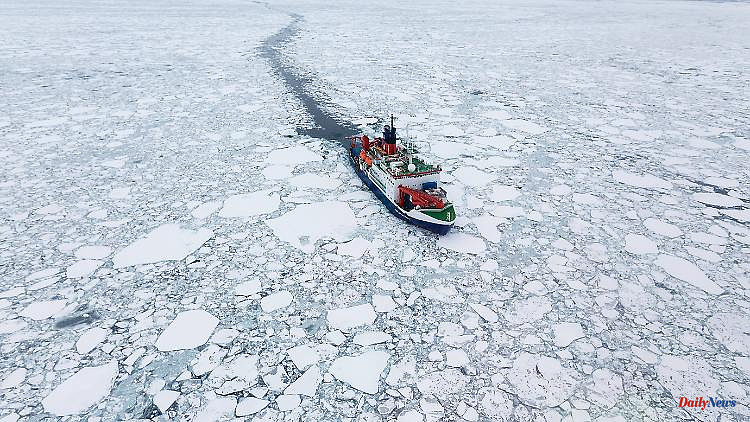 The research vessel "Polarstern" caused a stir with its latest expedition to the North Pole. But the aging icebreaker is now to be given a modern successor. The Bundestag approves a budget adjustment, with which the tender for the construction contract can begin.

The Bundestag clears the way for the long-awaited construction of the research ship "Polarstern II". The budget committee approved additional funds so that the major project, which is important for climate protection research, can be put out to tender. The new building is to replace the aging "Polarstern" in 2027, which most recently served as the basis for the spectacular Mosaic mission. The ship drifted in the ice around the North Pole for a year in 2019/20 while scientists from many countries studied the effects of climate change.

German shipyards have been waiting for the lucrative order for the "Polarstern II" for years. However, an order worth several hundred million euros has to be advertised across Europe. The planning for the new building has been underway since 2012, but in 2020 a first attempt at awarding the contract was canceled. At that time there was talk of a price of around 500 million euros. Since then, the requirements for operational capability and environmental friendliness of the research icebreaker have been expanded again, so that the ship is likely to become significantly more expensive.

The Alfred Wegener Institute for Polar and Marine Research in Bremerhaven, as the operator of the ship, formulated the tender, and the Federal Ministry of Research is responsible. Additional funds of two million euros have been approved for the current 2022 budget year.

"With the "Polarstern II" we want to put one of the most modern and sustainable research ships in the world on the water, which tests new, innovative technologies and enables groundbreaking basic research," said coalition representatives Dennis Rohde, Sven-Christian Kindler and Otto Fricke on the decision. "The "Polarstern II" is essential for research into the polar sea and basic research on climate change and its consequences." 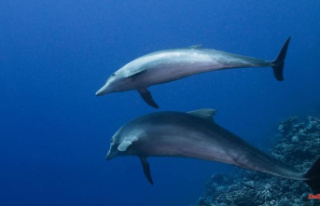 Help with skin problems: Dolphins use corals as medicine