With its own research station in space, China wants to catch up with the other space nations. 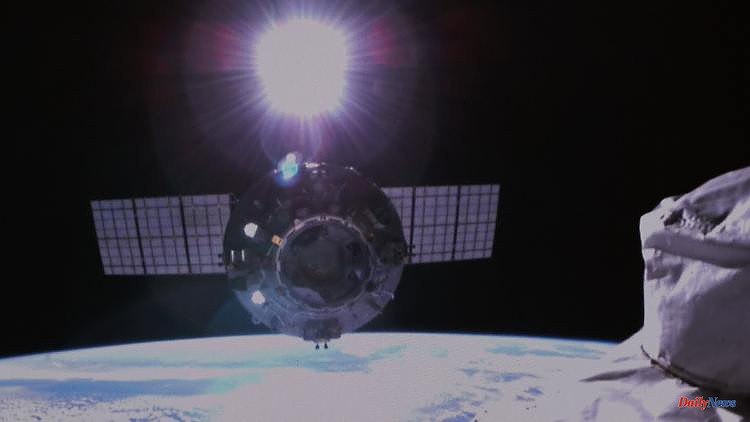 With its own research station in space, China wants to catch up with the other space nations. The People's Republic is spending billions on this. The final phase to complete the "Heavenly Palace" is now initiated.

In another historic Chinese space mission, three taikonauts have arrived at the Tiangong space station to finally complete its construction. The astronauts reached China's space station after about "seven hours of flight", as reported by Chinese state television. They had departed from the Jiuquan Space Center in the Gobi Desert in a Long March-2F rocket.

The taikonauts are to expand the space station during a six-month stay. The station should be fully operational by the end of the year. China wants to catch up with the other space nations.

The taikonaut team consists of two men and one woman. The commander is 43-year-old Air Force pilot Chen Dong. The other two members are Cai Xuzhe and Liu Yang. The three taikonauts are supposed to connect the two modules of "Tiangong". According to state media, scientific experiments are also planned in addition to the construction work.

It was not until mid-April that three taikonauts returned to earth from "Tiangong" ("Heavenly Palace"). Her six-month stay in space was the longest manned space mission in the People's Republic to date. In addition to two field trips to work on the station, the taikonauts - also two men and one woman - used their stay on the space station for numerous scientific experiments and technology tests.

The "Tiangong" core module was launched in April last year. According to China's plans, the space station will be used for at least a decade. In recent years, the People's Republic has invested billions in its space programs in order to catch up with the USA and Russia. The Chinese government plans to send humans to the moon for the first time in 2029. 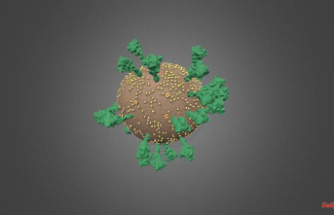 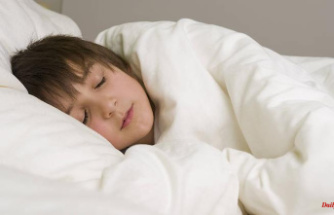 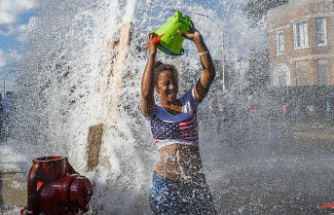 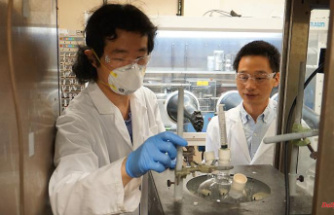 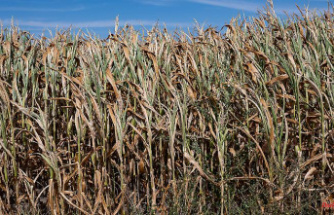 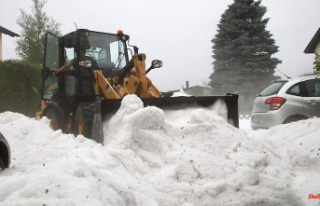