A report states that the UK government must reduce energy costs and lower climate-warming emissions through insulation. 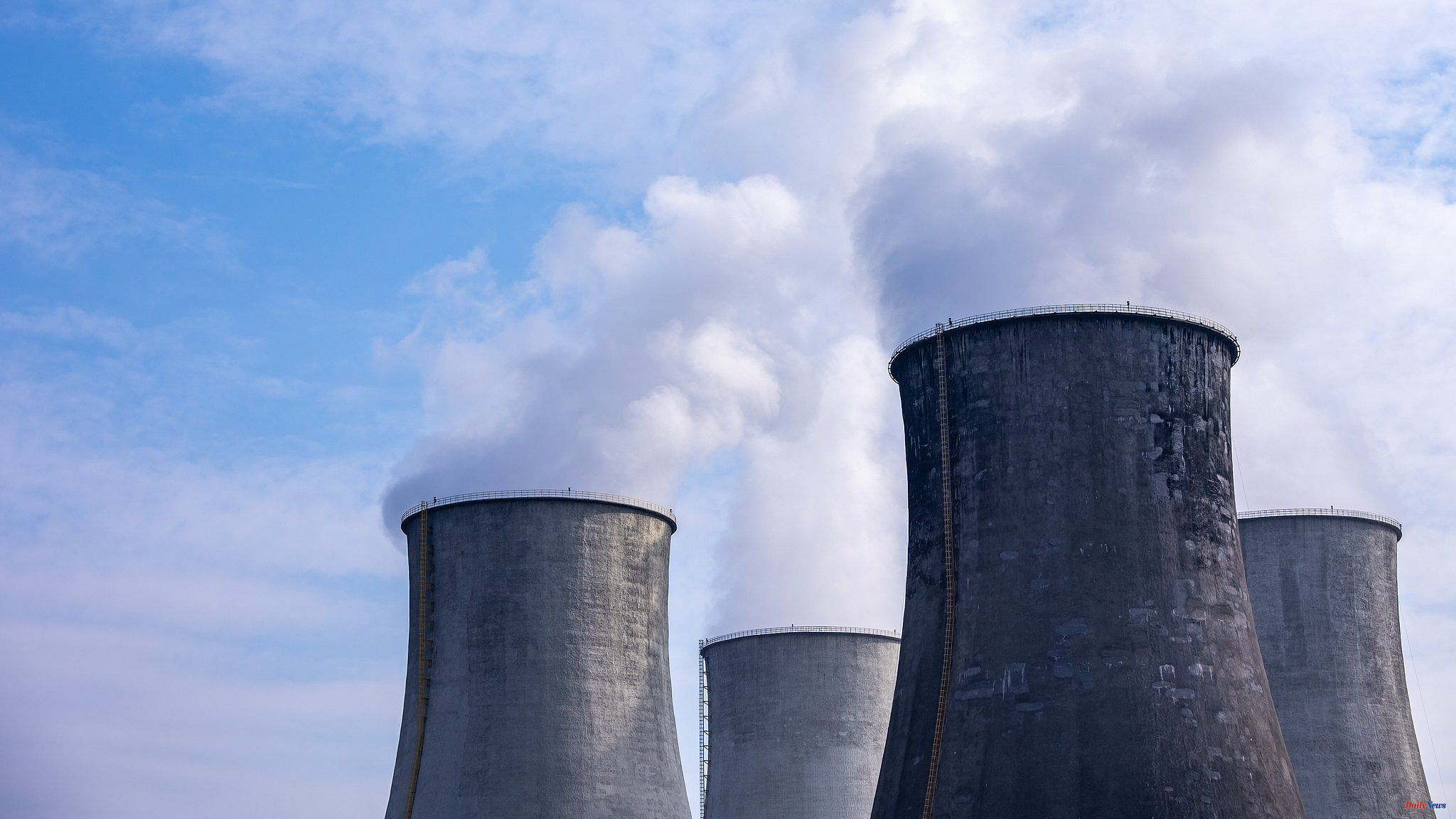 A report states that the UK government must reduce energy costs and lower climate-warming emissions through insulation.

According to the Climate Change Committee, official advisors, the government's current insulation program is "shocking".

According to it, consumers pay PS40 more per year for their bills due to cuts in the home renovation program.

Ministers should also harness the Ukraine's fuel crisis in order to move forward with renewable energy, according to the committee.

It also says that to be fair to the poorer families, the amount of electricity bills that pay back historical renewables should be removed from the bills and absorbed into the Treasury.

The CCC is an independent advisory body that advises on climate policy. This annual report provides an overview of the progress made by MPs.

It praises ministers on two matters: It says that the government's renewable energy program will save people PS125 per year on their bills by 2030.

It congratulates ministers for promoting electric cars, even though it states that more charging points and more electric vans will be needed.

The government responded to the report by noting that the UK had reduced its emissions more than any other G7 nation over the past 30 years and had plans to do so further.

It stated that the UK was moving ahead of other countries, with 40% of its power coming from renewable energy sources.

"This is supported by PS6bn funding to make our homes more energy efficient. We plant up to 30,000 hectares each year of new trees and have more electric cars on our roads than ever before. This will decarbonize our cars and vans quicker than any other country.

The CCC however warned that the UK will not achieve its goal of net zero emissions by 2050 if it doesn't tackle housing and farming.

The committee agreed that most economic sectors have carbon-cutting strategies in place. However, it said that there is "no evidence" that they will be implemented.

It warns ministers of the need for a backup plan. This could include measures they might prefer to avoid, such as asking people to change their behaviours by flying less and eating less meat.

Lord Deben, the chairman of BBC News, stated that recent extremes in climate were "very, very concerning". He said, "The public should be proud that the UK has set best targets, but I am very concerned that there is no convincing program for delivering policies.

"I am worried that we aren't moving fast enough to avoid real disaster."

Lord Deben emphasized the "lack of sensible policy" in home insulation. He called it "scandalous", that house-builders still build new homes that will require retro-fitting.

The committee believes that credible plans are available for more than a third the emission reductions required by the mid-2030s. The UK may manage another quarter with luck, but it's possible that more than a third won't deliver.

It calls for a public engagement strategy to reduce emissions and wants a Treasury analysis explaining how the benefits and costs of the low-carbon transition can be shared. It calls for changes to tax policy and planning legislation.

The report this year is 600 pages long, three times more than the usual. This is because the committee did not rely on only reported data but sought evidence to support the low-carbon transition in practice.

The committee rejected another proposal for a coal mine in Cumbria. However, it stated that there would be no increase in emissions if existing coal stations are used to keep the lights on during winter.

It stated that the government's nuclear power ambitions would be "very difficult" to achieve.

Ami McCarthy, spokesperson for Greenpeace, said that it was ironic that the CCC had named this Progress Report while the government's progress in climate policy is at a standstill.

"The more the government stalls in greening our homes, delivering sustainable energy, and shifting our food production away from meat, then the cost of the shift will increase." The time is running out.

Atkins, an engineering firm, considers the CCC optimistic. The UK must build between 12-16GW of new generation capacity every year, according to an independently published analysis. The report warns that the UK may not be able to achieve its goal of decarbonizing power by 2035 due to the pace of new build and complexity of this challenge.

According to the CCC, unless policies are fundamentally improved, the government will have to find a new approach. This could include persuading people not to fly as much and to eat less meat.

CCC also stated that Defra, the environment department, was guilty of "magical thought" in cutting greenhouse gas emissions from farms. 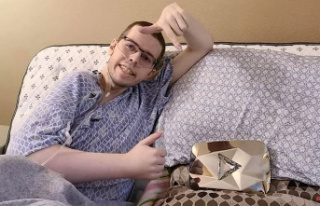