Communicating through taste: Dolphins can recognize their friends by their urine

In order to communicate, dolphins apparently not only use whistling noises: according to a US study, the animals can also distinguish themselves by their urine. 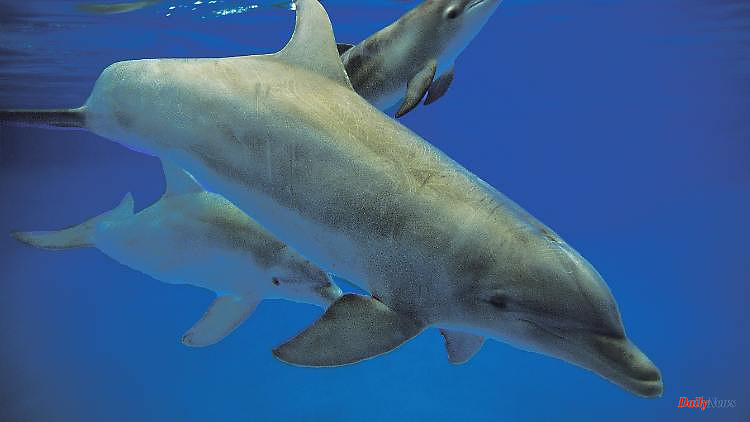 In order to communicate, dolphins apparently not only use whistling noises: according to a US study, the animals can also distinguish themselves by their urine. This would make them the first vertebrates to demonstrate social recognition through taste alone.

According to a study, dolphins recognize their fellow dolphins by the taste of their urine. "Dolphins keep their mouths open and sample the urine of familiar individuals for longer than that of unfamiliar individuals," said researcher Jason Bruck of Stephen F. Austin State University in the US state of Texas.

'This is important because dolphins are the first vertebrates to demonstrate social recognition through taste alone,' added the lead author of the study, published in the journal Science Advances. According to the study, using the sense of taste as a detection method could be very advantageous in the open ocean, since urine plumes persist for a while after an animal swims away.

It was previously known that the bottlenose dolphins studied specifically address their conspecifics with whistling noises. However, it is also common for the animals to touch the genitals of their fellow animals with their mouths, which at least offers the opportunity to taste their urine. Dolphins do not have olfactory bulbs, so unlike other animal species, they cannot identify their fellow species by smell.

The researchers suspect that water-insoluble fat-like substances called lipids form unique chemical signatures that the dolphins recognize. It is "probable that dolphins can also extract other information from the urine, such as reproductive status," the researchers write in the study. They could also possibly use messenger substances in the urine to influence the behavior of their conspecifics.

The researchers warn that man-made pollution, such as oil spills or other chemical runoff, could affect the dolphins' ability to taste each other. However, this needs to be further investigated.

Humans also have the gene that enables dolphins to recognize the lipids. It helps people recognize when they've eaten enough. Studying the gene in dolphins could therefore help to better understand how it works in humans. 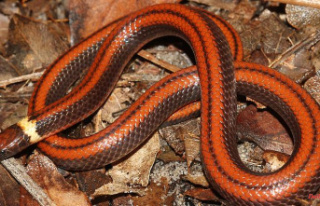