In the Caribbean, a mysterious disease is spreading rapidly, killing corals en masse. 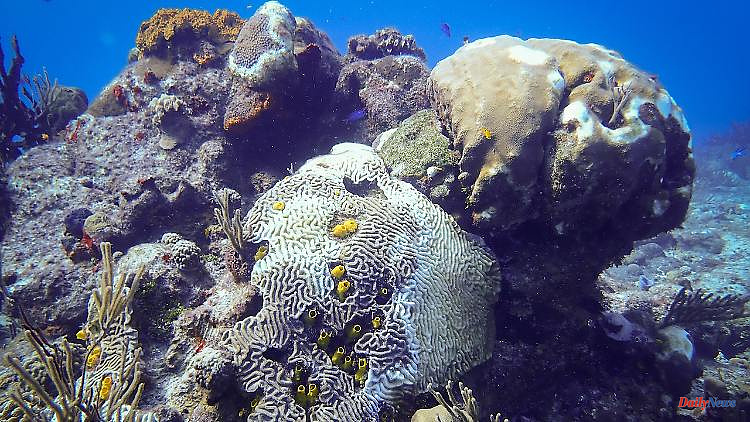 In the Caribbean, a mysterious disease is spreading rapidly, killing corals en masse. It is the deadliest coral disease ever recorded in the region. Stony Coral Tissue Loss Disease affects dozens of coral species.

In the Caribbean, a rapidly spreading disease is destroying large coral populations. In the case of the "Stony Coral Tissue Loss Disease" (SCTLD), the soft tissue of many hard corals dies off for reasons that have not yet been clarified. The outbreak was first registered in 2014 in southern Florida, since then it has spread across large parts of the Caribbean - from the Bahamas to the Lesser Antilles in the south of the marine region.

In 2018, the disease swept the Mesoamerican Reef -- also known as the Great Maya Reef -- off Mexico's Yucatán Peninsula and the coasts of Belize, Guatemala, and Honduras. As Mexican researchers now report after analyzes in the north of the reef in the journal "Communications Biology", SCTLD affects almost 30 coral species there, which often die within weeks. According to the report, coral species off the Yucatán coast have been decimated by between 10 and 94 percent.

According to the team led by Lorenzo Álvarez-Filip from the Universidad Nacional Autónoma de México in Puerto Morelos (Quintana Roo state), hard corals from the Meandrinidae family are particularly affected, most of which have been decimated by more than 50 percent. In addition to various species of the genus Meandrina, these also include the columnar coral Dendrogyra cylindrus, whose populations have collapsed by more than 80 percent.

It is particularly serious that the affected coral species are stock-forming for the reefs and are now being replaced by other coral groups, which, however, cannot replace the diverse functions of the hard corals affected. "This emerging disease will likely become the deadliest disorder ever recorded in the Caribbean," the team writes.

The cause of the phenomenon is not yet known. Studies suggest that both bacteria and viruses could be involved. In contrast to coral bleaching in many marine regions such as the Great Barrier Reef, water temperature is probably not directly involved in coral death. On the other hand, the researchers found strong evidence that those reef zones that are particularly affected are those that are close to heavily urbanized or touristically developed coastal areas - for example on the northern east coast of the Yucatán near Cancún. In contrast, isolated reefs are less damaged.

The decisive question now is whether the existing corals can recover, writes the team. Small corals - less than five centimeters in diameter - are hardly affected by the disease. However, it takes many years for coral to grow back. In addition, the remaining coral remains are overgrown by algae in many places, which makes it even more difficult for the reefs to recover.

"Natural processes may therefore not be sufficient to compensate for the severe population losses of many coral species due to the SCTLD outbreak," the team writes. It may be necessary to first cultivate the affected hard corals and then resettle them in a targeted manner. 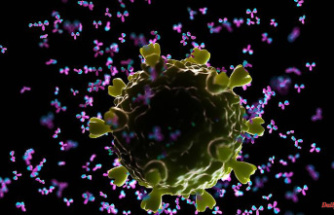 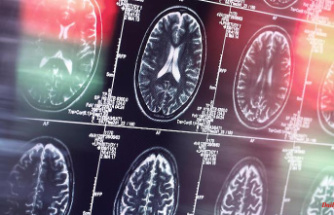 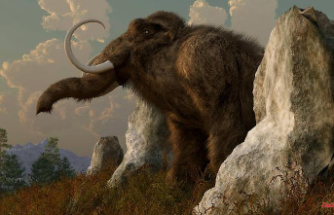 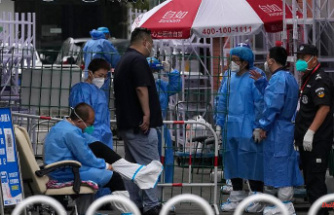 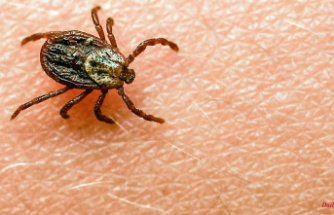 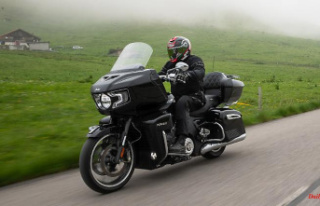