As the Geminid meteor shower comes back, a stunning celestial display will be visible as shooting stars. Meteors are bits of debris that explode as they enter the Earth’s atmosphere at speeds up to 70km/second, creating streaks of light in space.

NASA will live stream the event for those who are unable to attend the shower.

Stargazers love Geminids because they are bright, fast, and often multi-coloured.

They are primarily white but can also appear yellow, green or blue due to the presence of metals like sodium and calcium. These elements are what make fireworks colorful. 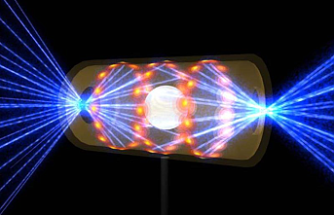