Great diversity in the sea: Can RNA viruses slow down climate change?

A team of researchers is investigating a previously neglected phenomenon: viruses in the oceans. 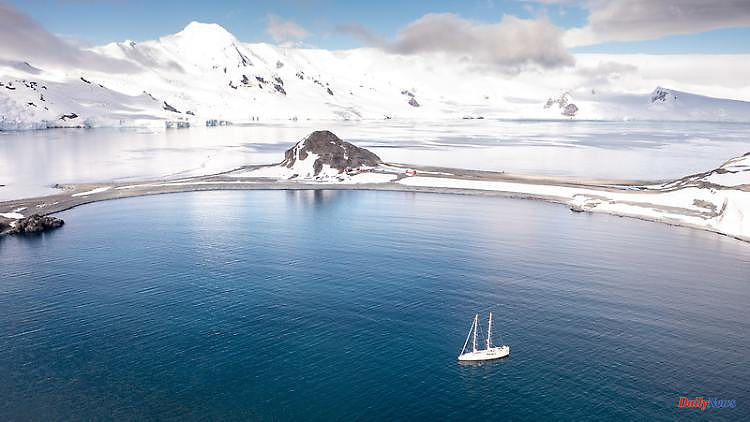 A team of researchers is investigating a previously neglected phenomenon: viruses in the oceans. According to the study, RNA viruses may be involved in removing CO2 from the atmosphere - and thus influencing climate change.

Just two months ago, after a worldwide expedition, an international research team presented thousands of previously unknown RNA viruses that live in the sea in the journal Science. Now, in the same journal, the team presents some special properties of these viruses. Many of them therefore probably influence the global carbon cycle - and thus also the earth's climate.

So far, marine research has focused on DNA viruses, the team writes. Their genetic material consists of deoxyribonucleic acid (DNA) - similar to that of plants and animals. Known DNA viruses include adenoviruses, herpesviruses and smallpox viruses. In contrast, the genome of RNA viruses consists of rinonucleic acid (RNA). Examples of disease-causing agents include the Covid pathogen Sars-CoV-2, measles and Ebola viruses.

Very little is known about the RNA viruses that live in the sea, writes the team led by Matthew Sullivan from the Ohio State University in Columbus. During a worldwide expedition with the French research ship "Tara", the Tara Ocean Foundation took water samples from all over the world. After analyzing them, the team presented more than 5,500 previously unknown oceanic RNA viruses in April.

In the current work, the researchers are now presenting further findings on the viruses, which are primarily based on genetic analyses. According to this, the oceanic virus species can be divided according to only four distribution areas: the Arctic, the Antarctic, the areas with a temperate and tropical climate near the water surface and areas with a temperate and tropical climate at a depth of 200 to 1000 meters.

Unlike in most living things, the diversity of RNA viruses in the polar regions is surprisingly large. From this, the team deduces, among other things, that many virus species have the same hosts here. "We see fewer types of hosts, but more types of virus infecting the same hosts," says co-author Ahmed Zayed.

In terms of hosts, the group focused on phytoplankton, which form the basis of the food chain and are also heavily involved in storing carbon dioxide (CO2) from the atmosphere - the so-called biological carbon pump. Because during the photosynthesis of the phytoplankton, the organisms store carbon as biomass while absorbing CO2. When the organisms sink to the sea floor after they die, the stored carbon can sometimes survive for centuries. For these periods it is withdrawn from the atmosphere.

Genomic analyzes indicate that oceanic RNA viruses strongly influence the metabolism of their hosts, especially plankton and invertebrates. Since these organisms are involved in carbon turnover, the team suspects that RNA viruses have a central influence on the global carbon cycle. According to this, a total of 1243 of the RNA viruses found probably intervene in such networks.

The connection was particularly clear for eleven species that use certain groups of algae - chlorophytes and haptophytes - as hosts. "These algae are thought to be critical components of the biological carbon pump," the team writes. However, the exact role of RNA viruses in the oceans and the carbon cycle still needs to be clarified. 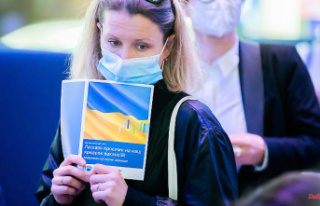