The English word construction "hangry" is also being used more and more in Germany: if you're hungry, you'll get angry. 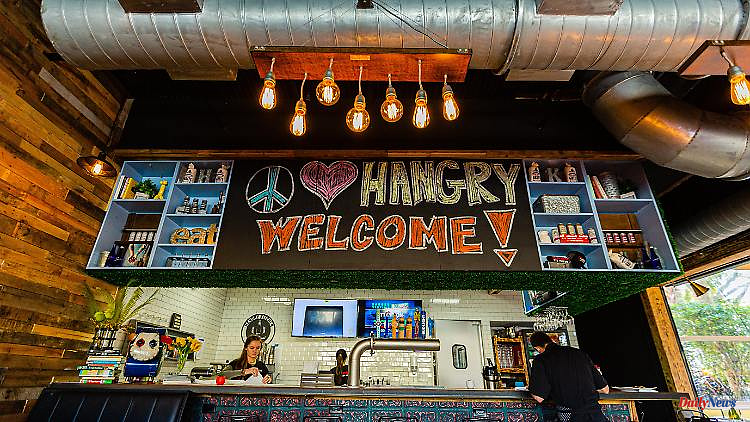 The English word construction "hangry" is also being used more and more in Germany: if you're hungry, you'll get angry. Now a study from the University of Cambridge proves this connection for the first time. But there are still different theories for its cause.

When you are hungry, you are more likely to struggle with negative feelings. This is a finding that has already entered normal language use in English with the term "hangry". The word is a mix of "hungry" and "angry". But researchers led by Viruses Swami from the British Anglia Ruskin University (ARU) in Cambridge have now been able to prove outside of laboratory conditions that this connection actually exists.

They evaluated the information provided by more than 60 adult volunteers who were asked five times a day via app for a period of 21 days about their feelings of hunger and emotional states such as anger, irritability and pleasure. It turned out that there is a clear connection between the feeling of hunger and negative feelings. The study was published in the journal "PLOS ONE".

It is not yet clear where exactly the reason for the connection lies. One possible approach assumes that our brain is no longer able to control emotions to the same extent when blood sugar drops, explained the senior scientist Swami in an interview with the German Press Agency. Another suggests that when we are hungry we react differently to external factors and find them more disturbing than after a meal. "It's probably a complicated combination of both," Swami said. However, he assumes that psychological factors play a greater role than blood sugar levels, whose influence in this context has been questioned by various studies.

As a practical benefit, Swami sees the fact that one can classify one's feelings better if one is aware of the connection. "When I'm angry, I have to look for the source of this anger," says the scientist. But if he is "hangry", then it is enough to eat something.

Professor for nutritional and health psychology Johann Christoph Klotter from Fulda University expressed doubts about the validity of the study. Cause and effect cannot be separated in the connection between hunger and anger, Klotter told the German Press Agency. According to the retired scientist, hunger can be an expression of anger.

1 Profiteers of the hot summer: At the end of July,... 2 Jaguars move to dismiss Josh Lambo’s lawsuit 3 Ukraine round-up: New oil tensions and evacuation... 4 Ukraine war: Are the tanks doomed to be scrapped? 5 In England and Wales, downblousing should be considered... 6 Living costs: Chocolate producers force to increase... 7 After urging PM to resign, Michael Gove was fired 8 Police officers "photographed and manipulated... 9 Prime Minister throws out Minister of Construction:... 10 Drop, 20-year low, inflation: why is the euro so weak? 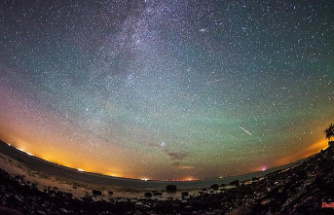 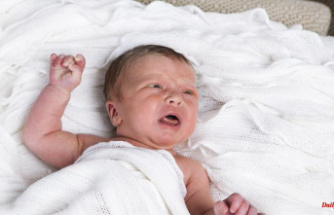 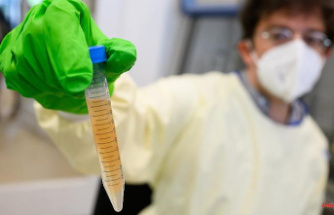 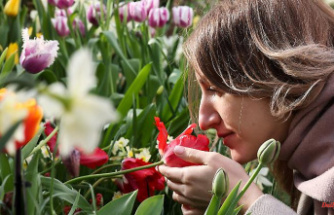 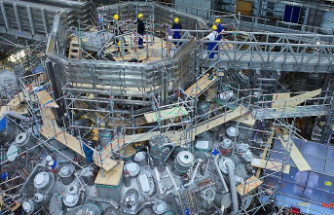 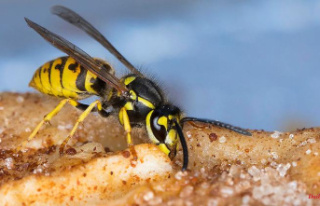 Profiteers of the hot summer: At the end of July,...