When it gets cold outside, hard times begin for moles too. 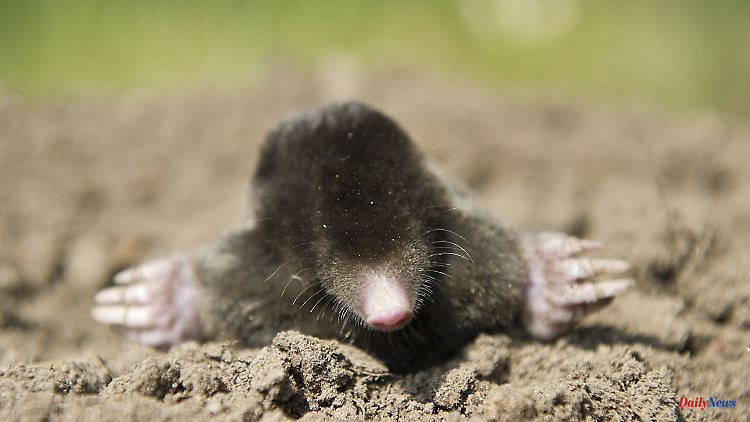 When it gets cold outside, hard times begin for moles too. To survive, they came up with an original strategy. They shrink their brains, which use less energy as a result. The disadvantage: in the spring, the organ does not return to its original size.

According to a study, the brains of young European moles shrink by a good tenth in their first winter. As a result, it uses less energy, which helps the animals to get through the nutrient-poor season, as researchers report in the journal "Royal Society Open Science". In the summer, the skull and brain enlarge again, but not to the previous maximum size.

The reduction in weight of essential organs in the winter months when there is little food - sometimes by a fifth or more - is called the Dehnel phenomenon. The effect, named after the Polish zoologist August Dehnel, was first described in 1949 in red-toothed shrews. Ermines and weasels are also able to do this.

Like this species, weighing only 60 to 120 grams, European moles have an extremely high metabolism and are active year-round in cold climates. "Their tiny bodies are like turbocharged Porsche engines that use up their energy stores in a matter of hours," explained co-author Dina Dechmann. According to the research team, the insectivores cannot find enough food for this high turnover during the cold winter months. To survive, they go into sleep mode - they shrink.

The scientists led by Lucie Nováková from the Max Planck Institute of Animal Behavior in Konstanz measured the skulls of European and Iberian moles from museum collections and compared their development over the course of the year. The closely related species live in different climate zones.

The researchers found that not only the availability of food but also the winter climate played a role in changing the brain of the European mole. "If it were just a question of food, then the European mole would have to shrink in winter when food is scarce, and the Iberian mole in summer when the intense heat and drought make food scarce," Dechmann explained. But: The skull of the Iberian mole does not change over the course of the year.

And there was another result: The skulls and brains of the European moles shrank more in winter than they grew again in the spring (an average of eleven versus four percent). This has already been observed in shrews, but they hardly live more than a year. In the case of the moles, which can live up to five years and older, the slower growth compared to the shrinking would mean that the animals get smaller every year. However, the evaluated sample was too small to be able to assess this, the researchers explain.

Moles are almost blind and rely on their senses of touch and smell to find food. They eat earthworms, larvae and snails, but also small rodents and lizards. By digging underground passages, excess earth material is created, which they push to the surface of the earth - this is how molehills are formed. 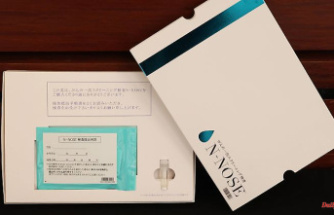 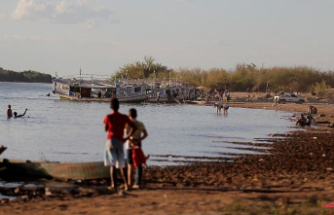 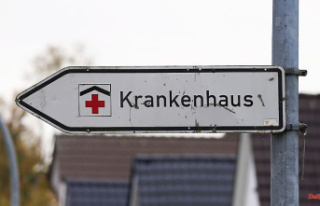