Infectious diseases: let's be selfish, let's help the countries of the South

In an ideal world, Westerners should invest more in fighting diseases that wreak havoc in developing countries. 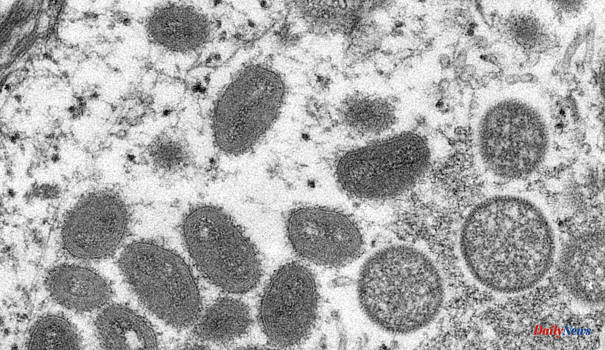 In an ideal world, Westerners should invest more in fighting diseases that wreak havoc in developing countries. Clearly, we do not live in an ideal world. Yet the emergence of monkeypox cases in the West, but also the polio scare in Britain, remind us how concerned we should be about the health of our distant neighbors to the south.

If we let ourselves be surprised by these viruses, it is mainly because we did not want to see the many warning signs in recent years. After its appearance in humans in 1970, monkeypox first spread quietly in West and Central Africa. But, from 2017, the virus began to circulate much more quickly, causing an epidemic that has continued since, especially in Nigeria.

It could therefore be expected that the virus would eventually find its way to other continents. The same with polio, where cases of infections by variants derived from the strains used in vaccines have multiplied in recent years.

However, we did not put all possible means to fight against these pathologies which did not concern us. Against monkeypox, Africans have only had access to existing treatments and vaccines in dribs and drabs. Against polio, substantial sums are still needed to eradicate the disease. Today we are paying the consequences of our lack of altruism.

1 Japan increases sales tax again 2 Kurt Russell and Son Wyatt Cast in 'Godzilla'... 3 Florian Silbereisen's show "Schlagercomeback":... 4 This new traffic light concept means the end of the... 5 Tariffs: Pilot strike at Lufthansa still possible... 6 E-scooters for monthly rent - for whom the offer is... 7 Background: This is why natural gas is so important... 8 "They got more money than was good for them"... 9 War lust or satire? This game is good but hard to... 10 Literary prizes: Antoine Wauters, a Belgian in the... 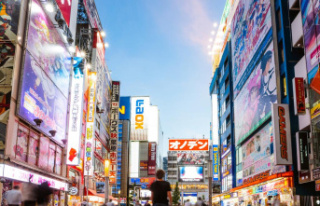