So far, close physical contact from person to person has been the main transmission route for monkeypox. 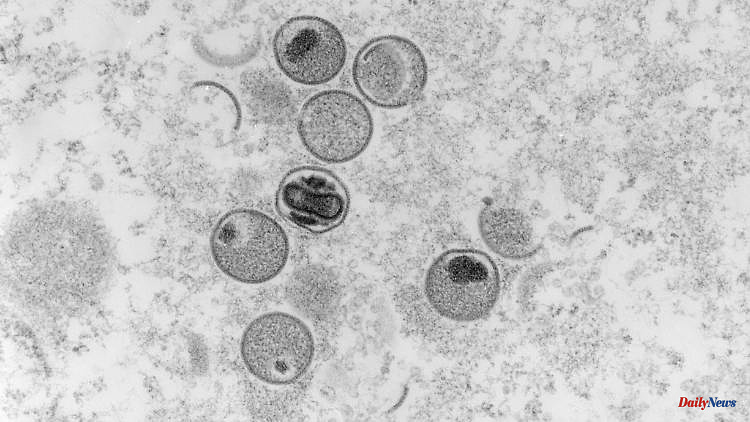 So far, close physical contact from person to person has been the main transmission route for monkeypox. However, a study makes it clear that surfaces are also potentially suitable. But they must be heavily loaded with viral material.

If patients with monkeypox have touched surfaces, they may be highly contaminated with the virus. This is the result of a study by researchers at the University Hospital Hamburg-Eppendorf (UKE). At the same time, the scientists give the all-clear: the study has not yet proven that other people can become infected through contact with the contaminated surfaces.

"We assume that surfaces would have to be very heavily contaminated in order to be able to get infected through contact with these surfaces," said Johannes Knobloch, head of the study and the UKE's hospital hygiene department. This probably mainly affects people who care for affected patients and people who live with a sick person. "According to current knowledge, there is no danger from publicly accessible hand contact surfaces such as door handles or elevator buttons."

According to the scientists, the results match previous observations that in most cases people can only become infected if they come into very close contact with a sick person. At the same time, the results showed that medical staff should strictly adhere to the recommended protective measures when caring for affected patients and patients.

In the study, it was possible for the first time to cultivate monkeypox viruses from surfaces - but only from the most heavily contaminated surfaces. According to the research team, these data indicate that the detections by means of PCR are not only inactivated virus components, but at least a proportion of the measured load contains intact viruses. The cultivation of the virus from inanimate surfaces is an important building block in understanding the transmission pathways of the monkeypox virus.

In Germany, more than 1000 cases of monkeypox have now been recorded. The Robert Koch Institute (RKI) reported a total of 1054 transmitted cases from all federal states in an online overview as of Friday. The first cases of monkeypox in Germany became known about six weeks ago.

According to the current state of knowledge, the actually rare viral disease, of which several thousand cases have been detected worldwide, is mainly transmitted through close physical contact from person to person. 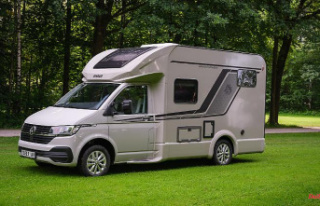