"It's incredibly sad": Microplastic found for the first time in Antarctic snow

Antarctica is imagined as a relatively untouched place, with endless white expanses. 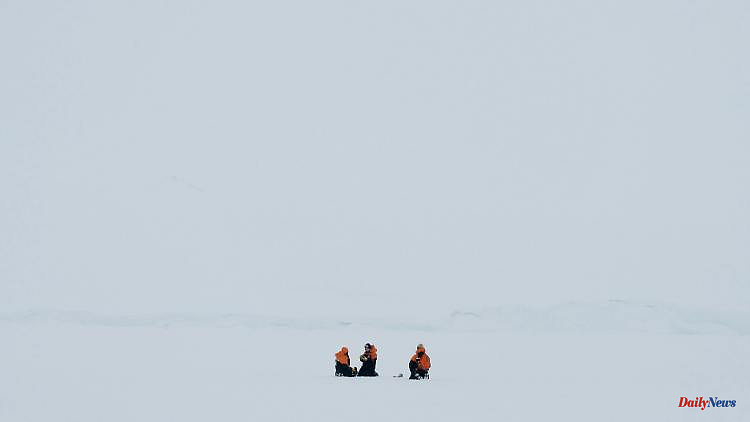 Antarctica is imagined as a relatively untouched place, with endless white expanses. Now members of a New Zealand research team are making a shocking discovery: they find microplastics in freshly fallen snow - in every single sample.

Researchers have discovered microplastics in Antarctic snow for the first time. "It's incredibly sad, but finding microplastics in Antarctica's fresh snow underscores the scale of plastic pollution even in the most remote regions of the world," said Alex Aves, a student at New Zealand's Canterbury University who co-authored the study with several scientists has performed. The university also published an article about it on its website.

Aves and her colleagues took samples in 2019 from 19 sites on the Ross Ice Shelf, which covers the southern half of Antarctica's Ross Sea. The result shocked her: every single sample contained microplastics. This refers to non-biodegradable, synthetic polymers in a size range of less than five millimeters. The research article was published in the scientific journal The Cryosphere.

On average, the researchers discovered 29 microplastic particles per melted liter of snow. Thirteen different types of plastic were discovered, but mostly PET (polyethylene terephthalate), which is mainly used to make plastic bottles and textile fibers. In samples taken near research stations, the density of microplastics was almost three times higher than in samples from more remote areas.

The particles could have traveled thousands of kilometers through the air, but it's just as likely that the human presence in Antarctica left a microplastic "footprint," the researchers said.

In any case, the effects are enormous, the paper said. "Antarctic organisms have adapted to extreme environmental conditions over many millions of years, and the rapid environmental changes caused by anthropogenic influence are threatening the unique ecosystems of the polar regions."

1 Legislative 2022. Live: Nupes are being targeted by... 2 Wealth is growing rapidly and unequally: the super-rich... 3 North Rhine-Westphalia: Incidence in NRW is increasing 4 Mecklenburg-Western Pomerania: man from Afghanistan... 5 The Morning. Cedric Jubillar is being held longer?... 6 No time to end your career: ex-professional Subotic... 7 Furious driving machines: 50 years of BMW M GmbH -... 8 NBA finals remain a thriller: Celtics fight their... 9 One degree more possible by 2028: Germany will be... 10 Saxony-Anhalt: Ban on water withdrawal from bodies... 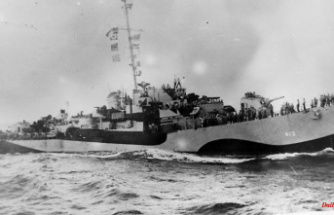 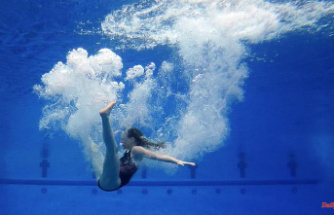 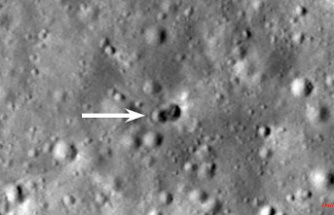 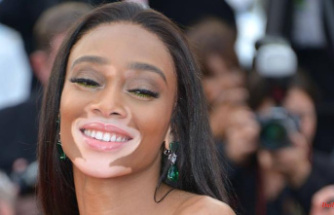 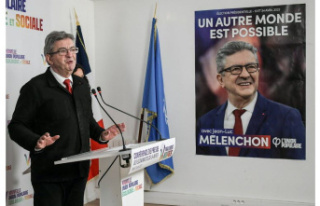 Legislative 2022. Live: Nupes are being targeted by...